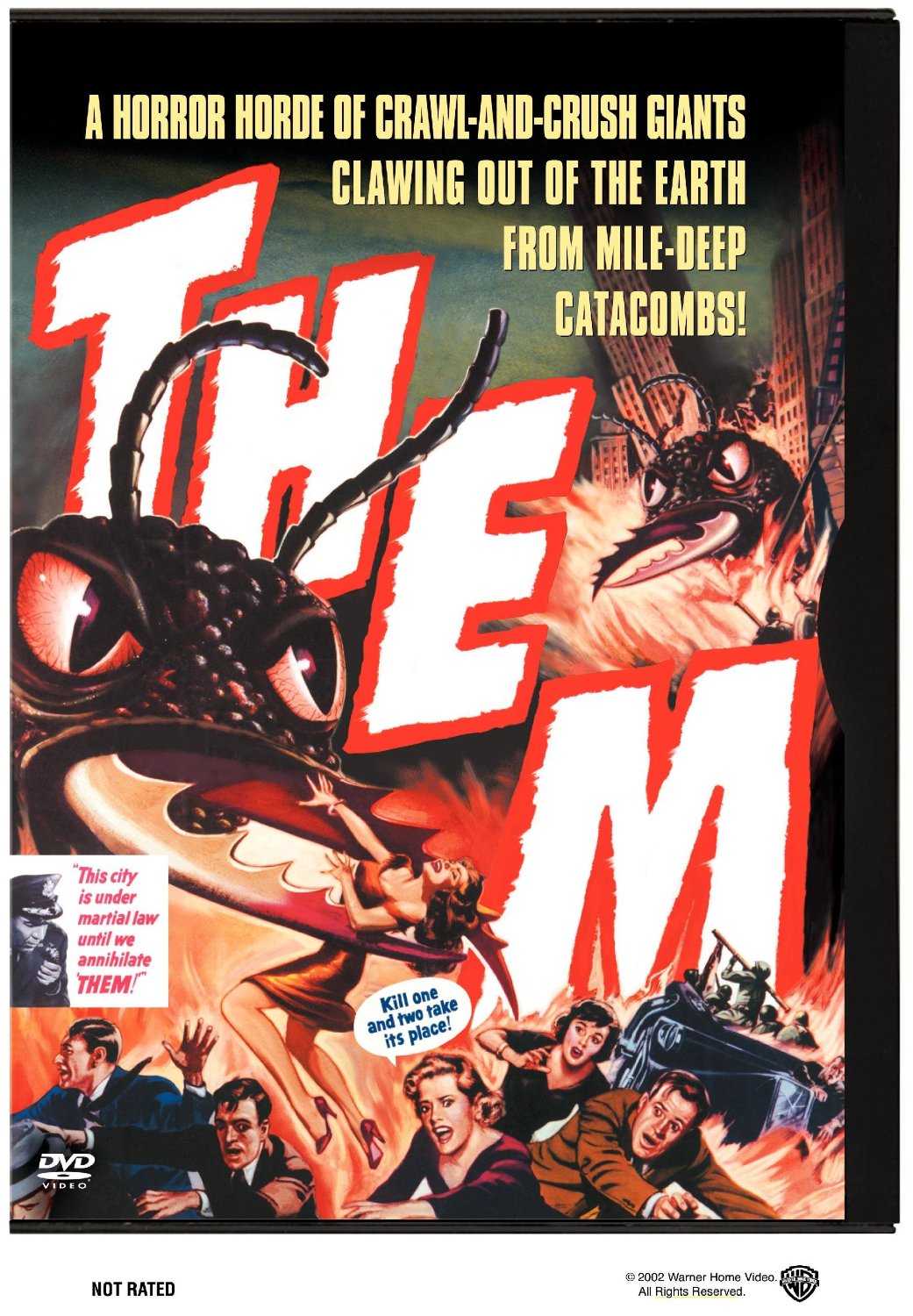 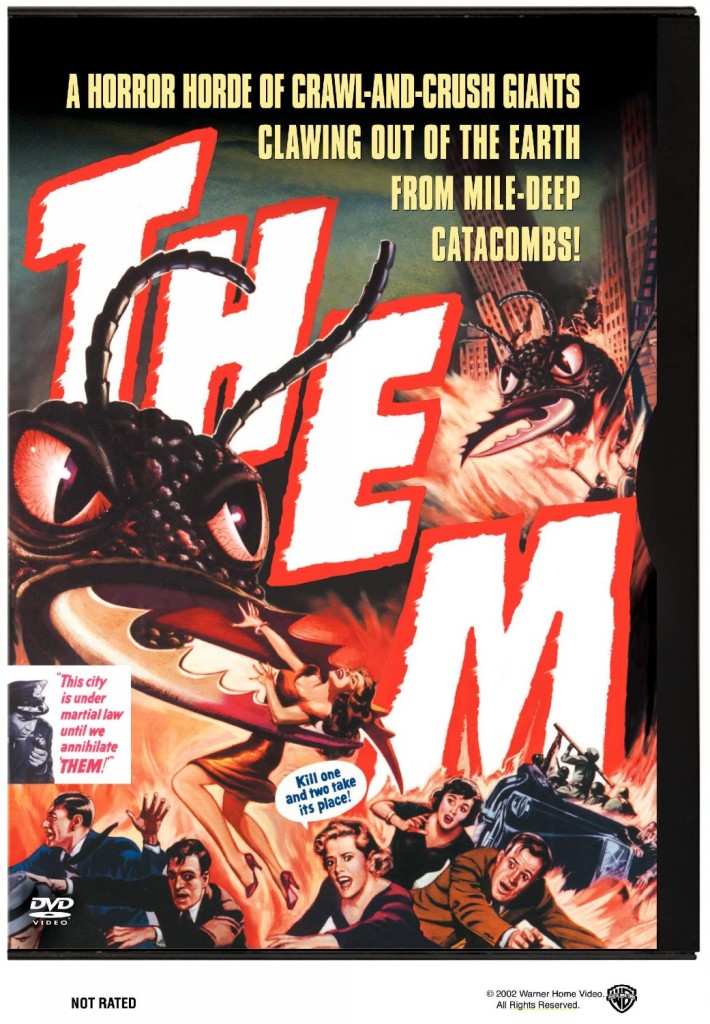 “One of the first of the 1950s ‘nuclear monster’ movies, and the first ‘big bug’ film, Them! was nominated for an Oscar for its Special Effects and won a Golden Reel Award for Best Sound Editing. The film begins as a simple suspense story, with police investigating mysterious disappearances and unexplained deaths; it slowly develops into a horror story about radiation-enlarged giant ants.”

I’m beginning to think the older a creature-feature film, the better. And I gotta be frank, I will never get tired of “nuclear monster” films and with the latest Godzilla reboots it looks like the rest of the world agrees with me!

Join us tonight for Them – at a later time (I’m working on my car this evening with a friend) – 9 PM PST! The film is available to watch online via Amazon Instant Video and The Internet Archive (as linked below).

If you’d like to watch with us, here’s how. Queue up the movie as follows: sometime before 9 PM PST Tuesday the 29nd play the first few moments of the film. A black and white logo for “Warner Brothers Pictures Presents” appears and relatively quickly fades into a palm tree scene. The moment this logo fades off the screen, pause the movie. At 9 PM PST exactly, resume the film. Then follow on Twitter at @BmovieBFFs or post to/enable Notifications on the Facebook thread as we watch this B-movie classic! 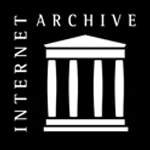