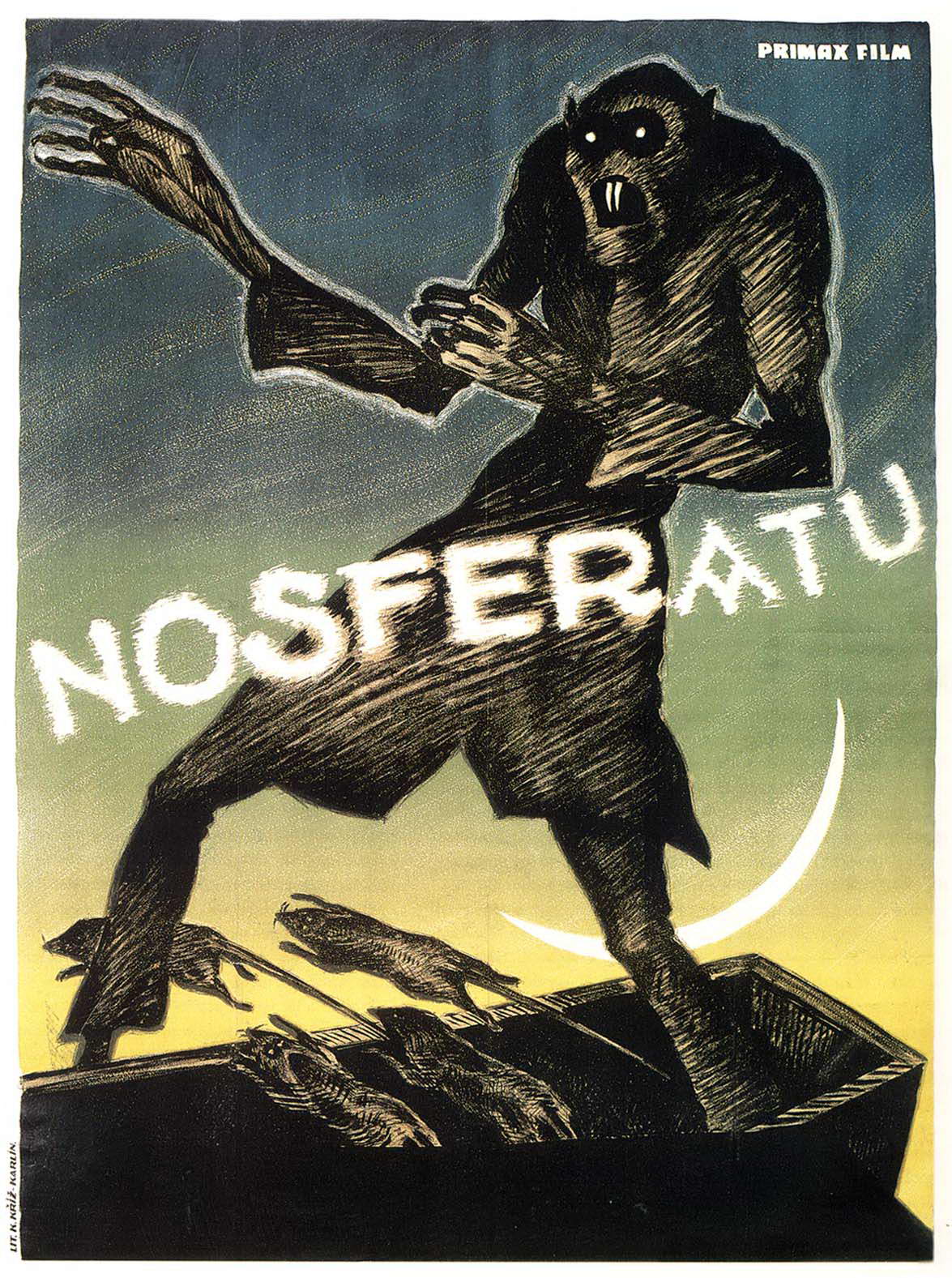 This post is the fifteenth in my 31 Days of Vampires! series for October 2014. 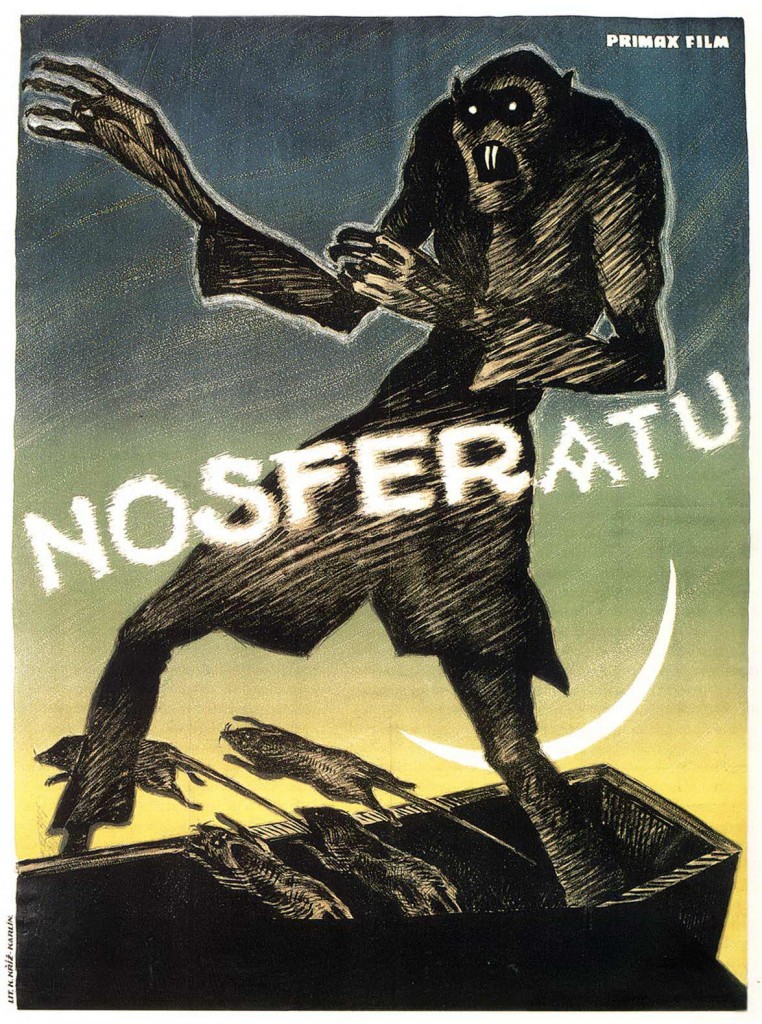 Perhaps silent films are made more effective by the fact that, as a modern audience, an unusual amount of our undivided attention, and mindfulness, is required to partake. Nosferatu – a film so stunningly beautiful that everyone in the mainstream viewing public carries images from the film indelibly traced on the mind – is an effective, romantic (and unlicensed) celluloid depiction of Bram Stoker’s novel.

There is almost nothing that isn’t a delight to learn about the film – which inspired both artsy projects Nosferatu the Vampyre (1979) and Shadow of the Vampire (2000), and has tacitly influenced thousands more works in art and cinema. In a doomed attempt not to get nailed for copyright infringement, instead of Count Dracula the producers give us Count Orlock; his sights are set not on Carfax Abbey in England but an “old house” in Wisborg, Germany – the “old house” is actually the iconic Salzspeicher, storage for salt mines that operated a couple hundred years. Most thrillingly still, the film was a project of a production company who’s cofounder, in 1916, met a Serbian farmer whose father had been a vampire. So none of this neo-gothic, “let’s-adopt-a-vampire-story-for-sexiness” poseur stuff: the people involved in this historical film believed in vampires. 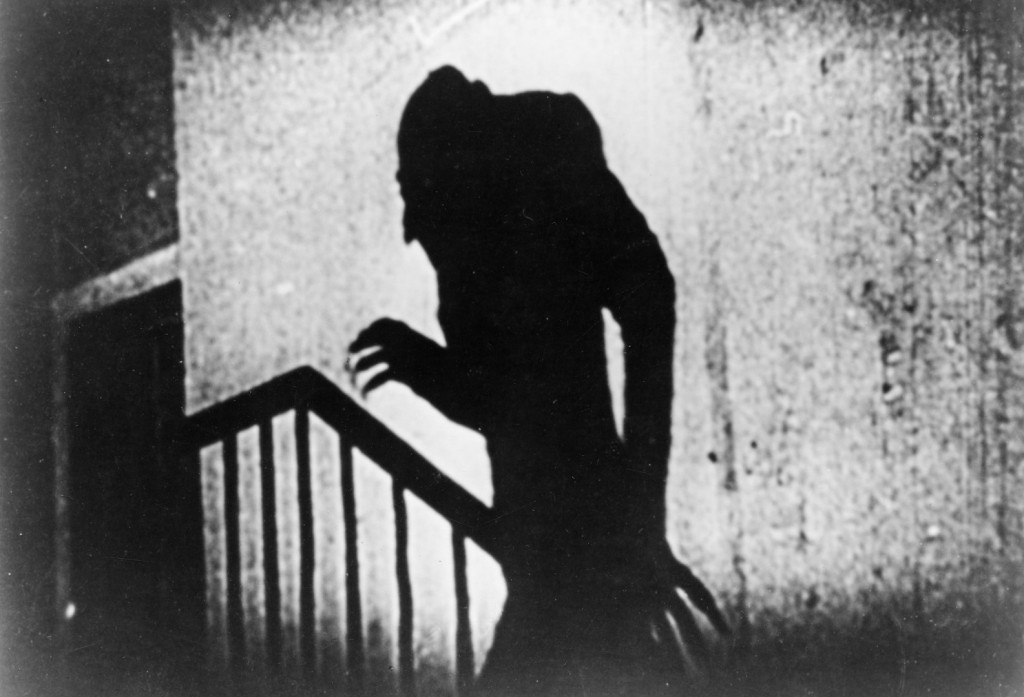 The story generally follows the plot of the novel – the scariest bits being on the ship the Count uses for transport. That said, the film is not scary so much as it is genuinely sad, spooky, and heroic. Modern horror films this effective aren’t thick underfoot.

Nosferatu is simply a must-see for anyone who loves vampires – or who loves film. There are various versions out there which have been rebuilt and remastered – and I am not the person to tell you which one to seek. There again, the film has a bit of legend: the rebuilds are allegedly from a sole master print that survived after Bram Stoker’s heirs won the legal right to have it destroyed. 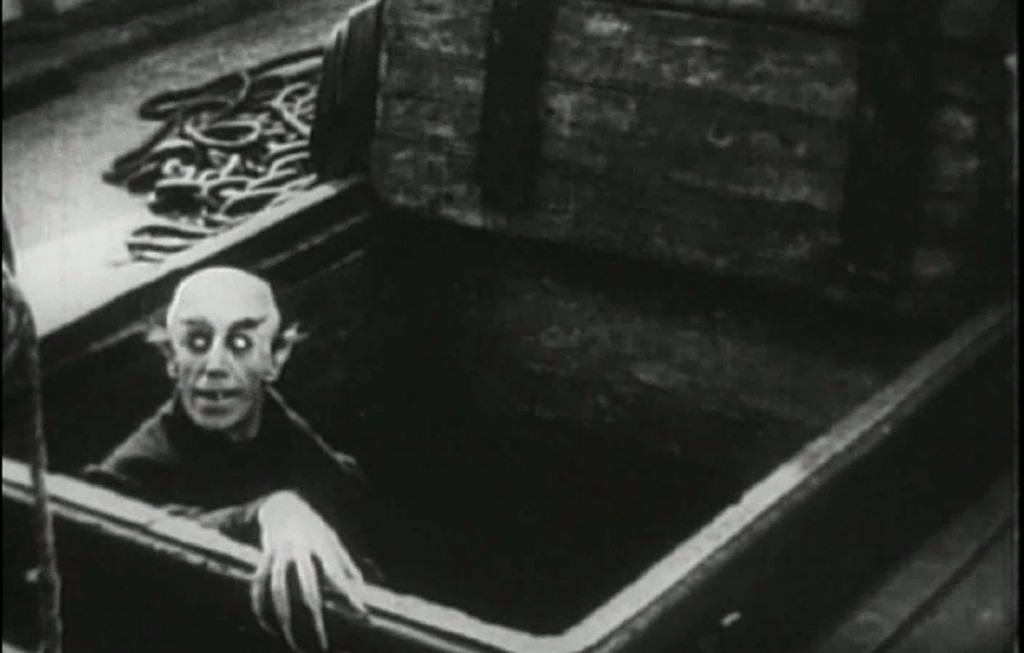