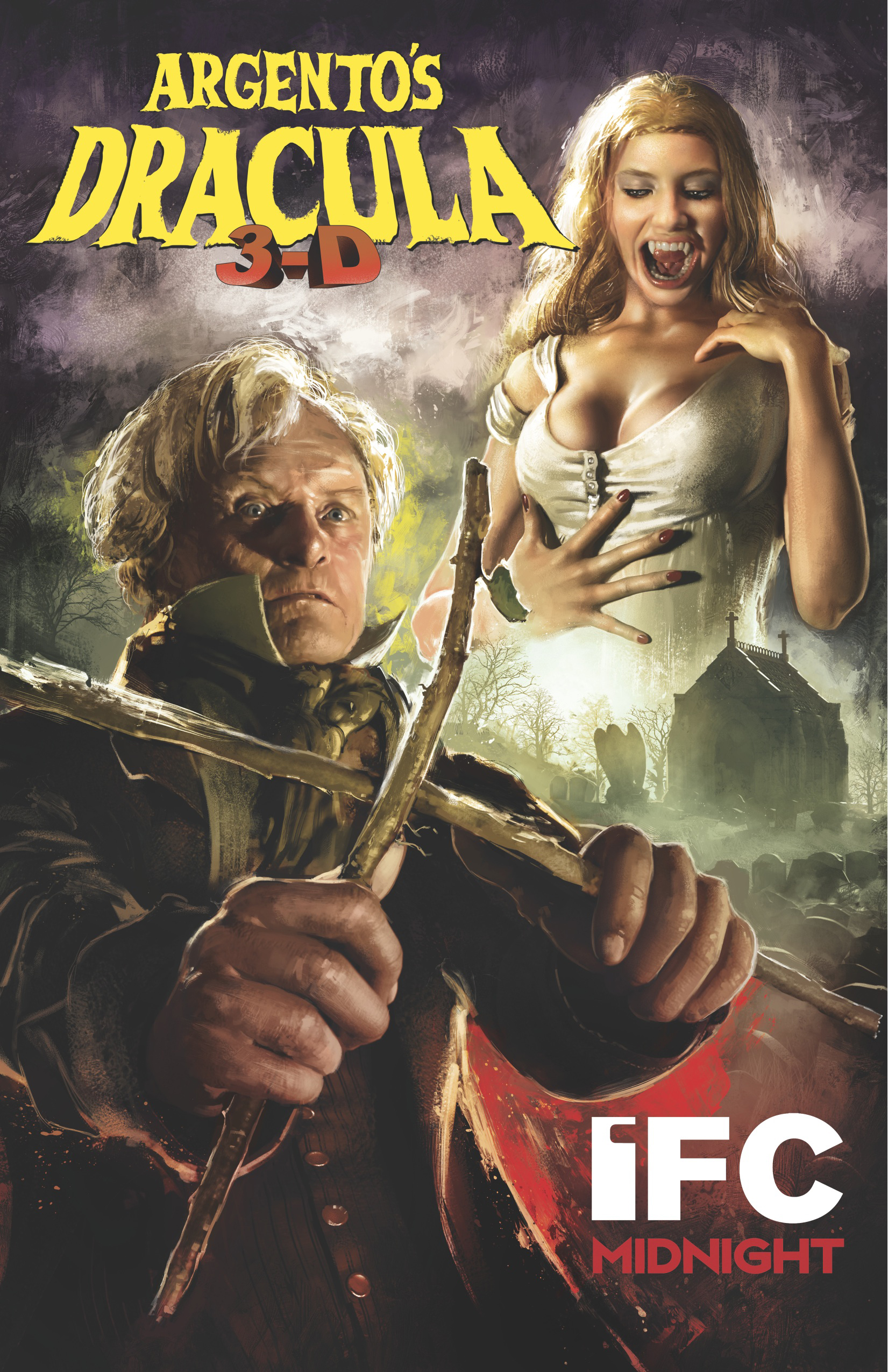 This post is the twenty-third in my 31 Days of Vampires! series for October 2014. 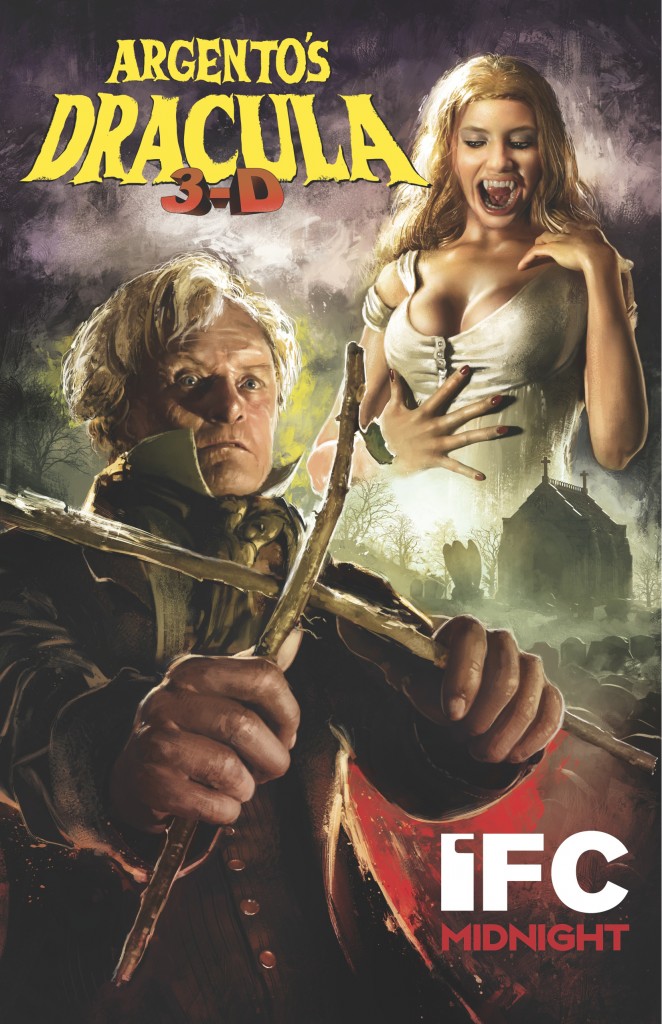 I have struggled valiantly this month to say something constructive, or at least not be cruel, while reviewing these various and sundry vampire films. SOME FILMS (not naming names) have been a little harder to positively comment upon than others.

If I were a less refined cinephile, or an unkind person, or any degree less erudite and gallant, I might say something like, “Dracula 3D is a baffling bit of rubbish that in no way should be viewed unless you enjoy feeling embarrassed for everybody involved.” I mean I might say that, if I were a different person. But I’m not. So here’s what I’ll say:

Borrowing elements of the original Stoker novel, and updating the film with a few half-hearted attempts at new mythos (like a giant mantis) – as well as a few limp softcore scenes – Dracula 3D marches through a pedestrian series of Count Dracula happenings (terrorizing villiages, making lady-vampires, fixating on Mina. et cetera) with a rather charming staying power. A handful of competent actors (Rutger Hauer and Thomas Kretschmann – hello there again!) and naked ladies try to help, but the silliness of the project doesn’t feel so-bad-it’s-good silly but rather just: awkward. Example: a scene where a woman faints, the Count swoops in to catch her, and the fainted damsel helpfully tucks her knees up so he can carry her “unconscious” body to the parlor – or wherever. There are several moments like that, punctuated by gruesome killings splashed with Sherman-Williams red paint (I’m thinking “Cherry Tomato”). By the end of the film when so-and-so marches off to confront the Count it’s like, “Welp. Might as well,” because the movie has literally killed off every other speaking part using various hatchets, throat-slashings, and stabbings as per the giallo values the director usually employs.

The film debuted at Cannes to ridicule. Fans of Argento (who are legion) have largely defended this film as some sort of misunderstanding. I think the film is the logical conclusion of the ethos. Giallo films aren’t all that hot of a premise; removing them from the context of historical phenomena are merely ugly, dirty little scruffy things, predicated on violence against young beautiful women, that, without cinematic gimmicks, are rather boring. Dracula 3D, despite some acting talent and a curious earnestness, is no exception.

That said, I did enjoy the film a lot. I laughed a great deal. I’d probably watch it again! 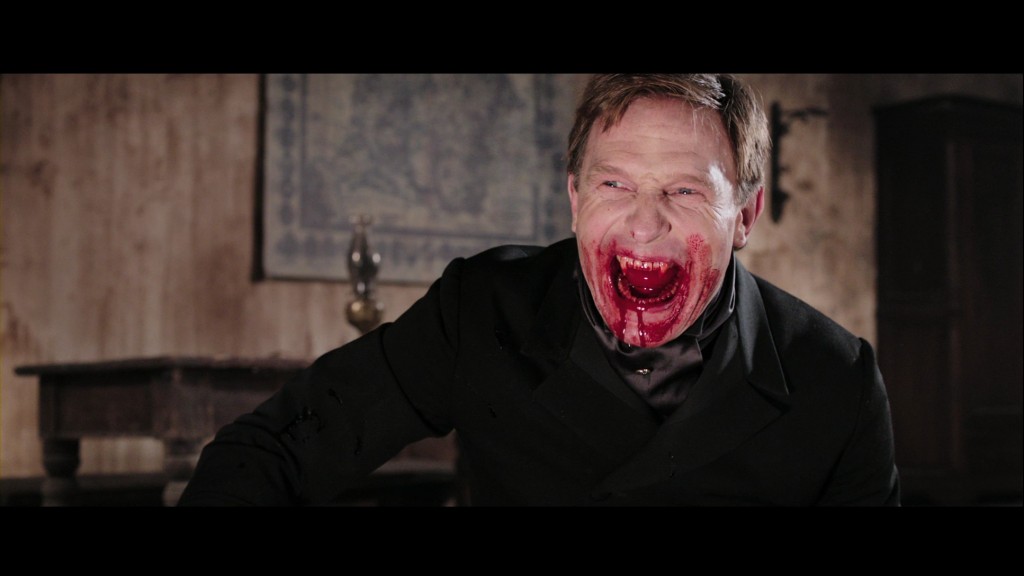