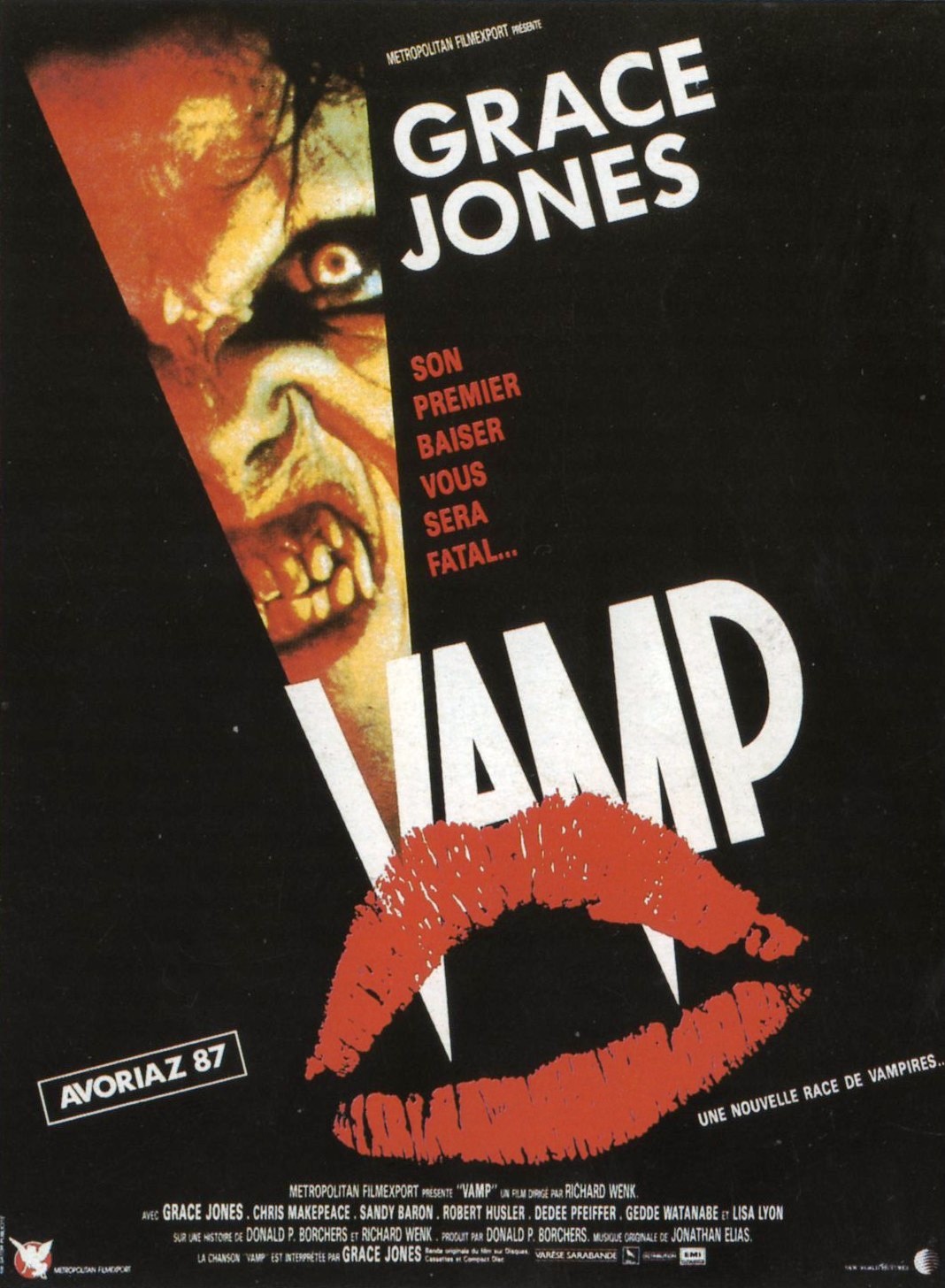 This post is the twenty-seventh in my 31 Days of Vampires! series for October 2014. 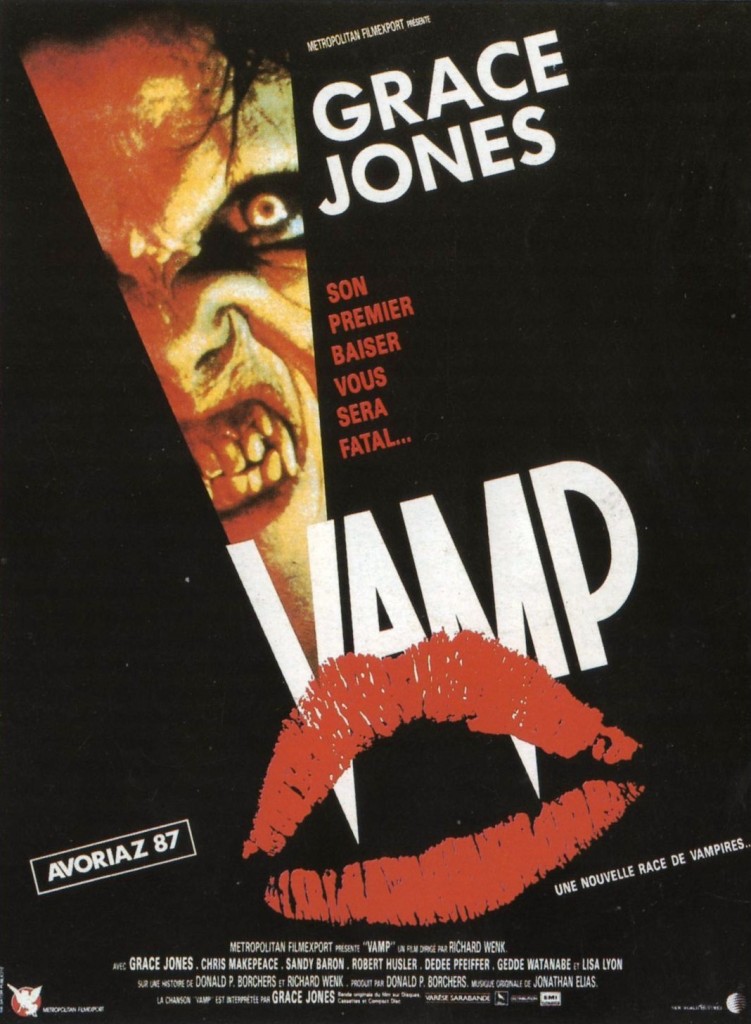 80s horror-comedy Vamp boldly goes where pretty much every 80s horror-comedy has gone before. Three college students Keith (Chris Makepeace), AJ (Robert Rusler) and Duncan (Gedde Watanabe) head off to find a stripper as a pledge gift for a fraternity. Unfortunately for them, the out-of-the-way dive they’ve picked to find the lassie is actually a harvesting service for vampires, mostly lady-stripper-vampires (a film premise that has since presented itself dozens of times). Somehow, despite being a site where vampires dispatch a half dozen fellas a night, the club has operated for decades. I don’t care how careful you are in selecting down-and-out types for your food source – that sort of thing is going to get noticed pretty fast.

Most the film takes place amidst striptease numbers – that aren’t that bad. Okay, okay, they are not Magic Mike-level routines but they are the most interesting part of the film. And then of course there’s the single note of star power: Grace Jones, whose titular strip act – though fairly ridiculous, and hampered by a real rough makeup application (your average high school cosplayer does a lot better) – is still super fun. Jones doesn’t utter a syllable in the film but, as the central villain (the “queen bitch” vampire), hisses, gyrates, and murders at will. She’s a kick in the pants, but not enough fun to make the film worthwhile.

Dedee Pfeiffer (yes, Michelle’s sister) follows along solely to showcase an inexplicable and tenacious crush on the beleaguered Makepeace. Watanabe essentially channels more “Long Duk Dong”, if you didn’t get enough of that. Vampires are dispatched with sunlight, fire, and stakes as per canon.

Bottom line: give it a miss unless you adore Grace Jones (I do!), or you are up for a bit of 80s insomnia-curing fare. 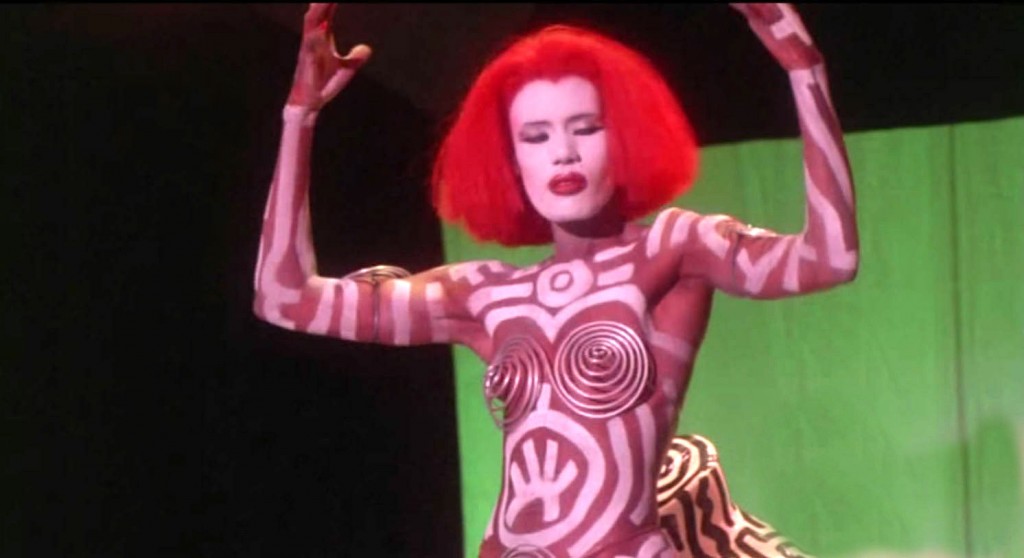