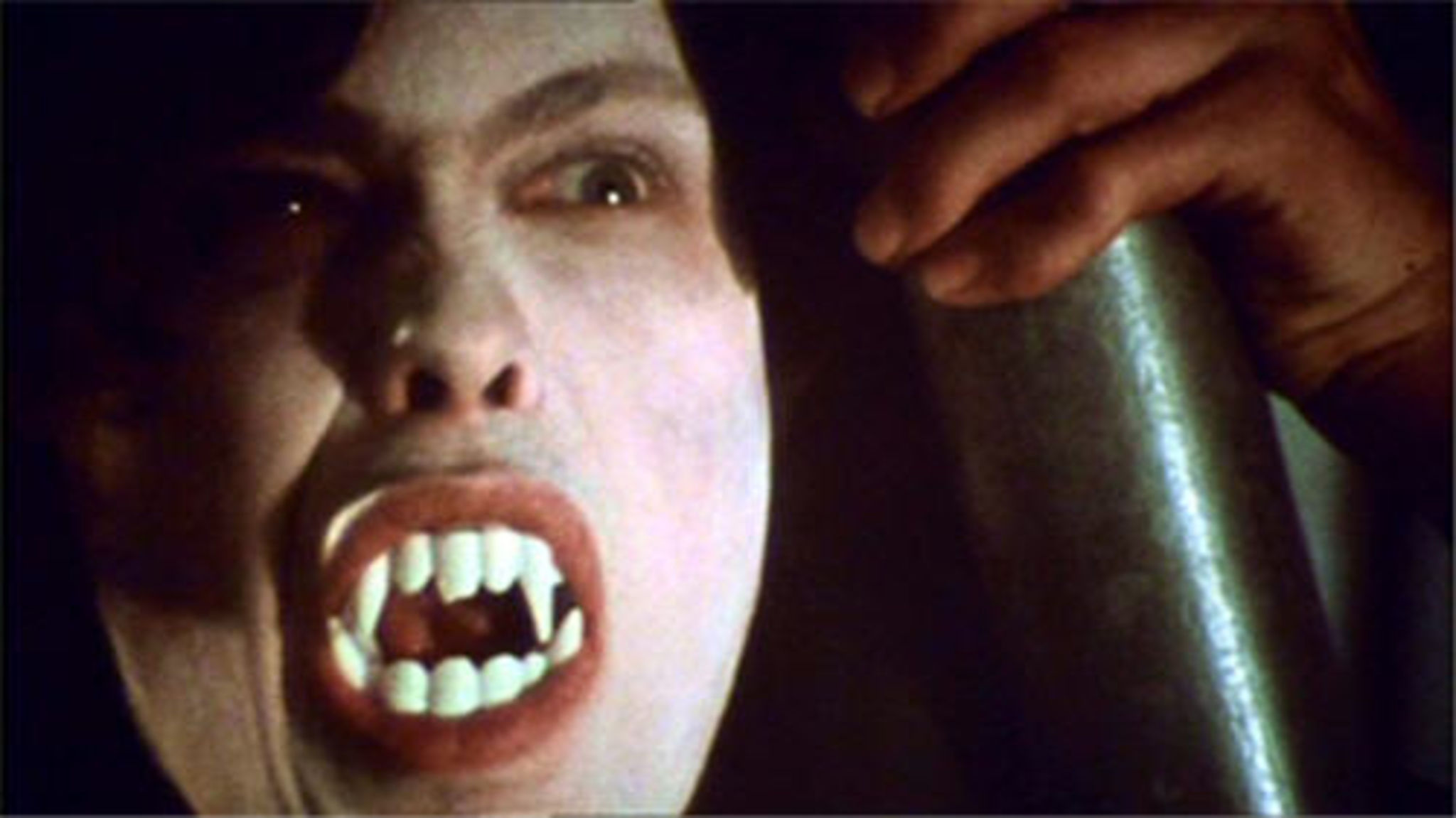 This post is the sixth in my 31 Days of Vampires! series for October 2014. 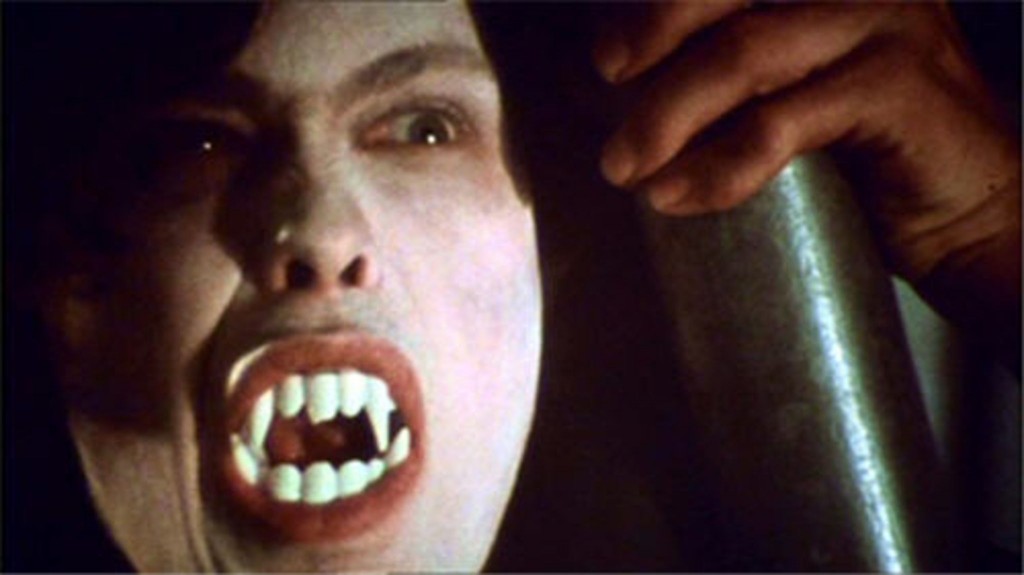 We’ve all got those weirdies in the family. The cousin who smells like feet. The in-laws who smack their lips when eating soup.

The granduncle who picks you up from the train and says, “You are Nosferatu, I’m going to save your soul, then I’m going to destroy you.”

Filmed on location in Braddock! (why…?), this piece is a better film after you’ve finished it, and as you contemplate Martin’s origins. I suppose the question the film is trying to get you to ask yourself: is Martin really a vampire, lost and pathetic in the New World? Or just a murderer and rapist – also, lost and pathetic? Does he deserve a stake through his heart – or lifetime incarceration and careful psychiatric care? The film does make a few points as to where Martin might get his vampiric tendencies – and these points are cute in a film school kind of way –

In the end I couldn’t help thinking the entire unsavory project was a little too sympathetic to the Nice Guy Syndrome and the feminicide this cultural concept begets.

However, if you like bleak smalltime storylines (and many do), I will say it is very effective and earnest. All in all, I think the film is probably still best left to (the many) ardent fans of George Romero and co. (including John Amplas and actor/special effects artist Tom Savini) – as this was their first project together. 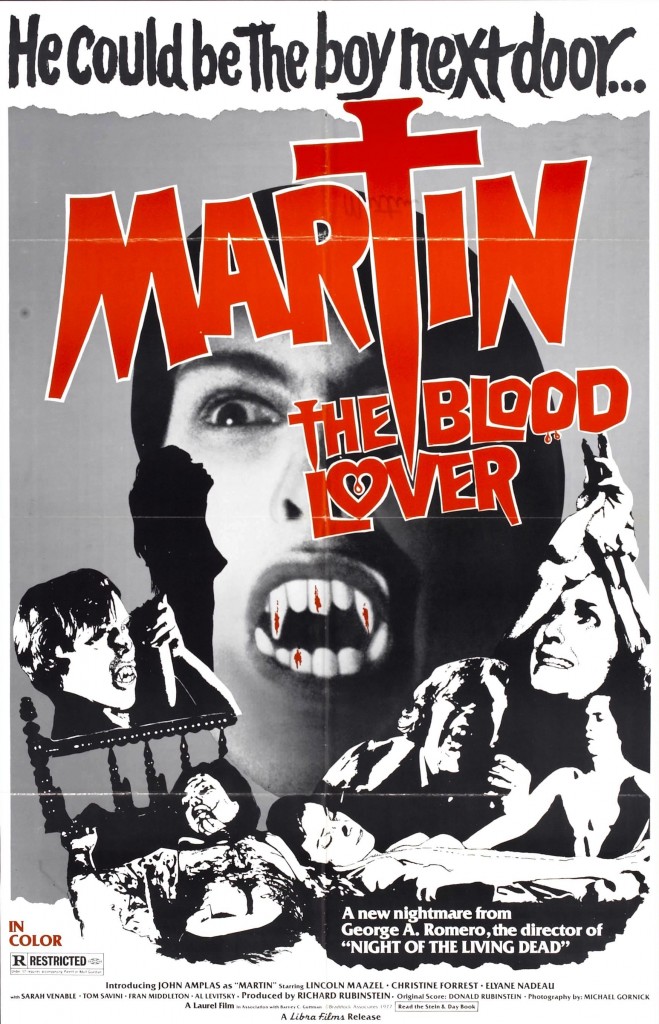