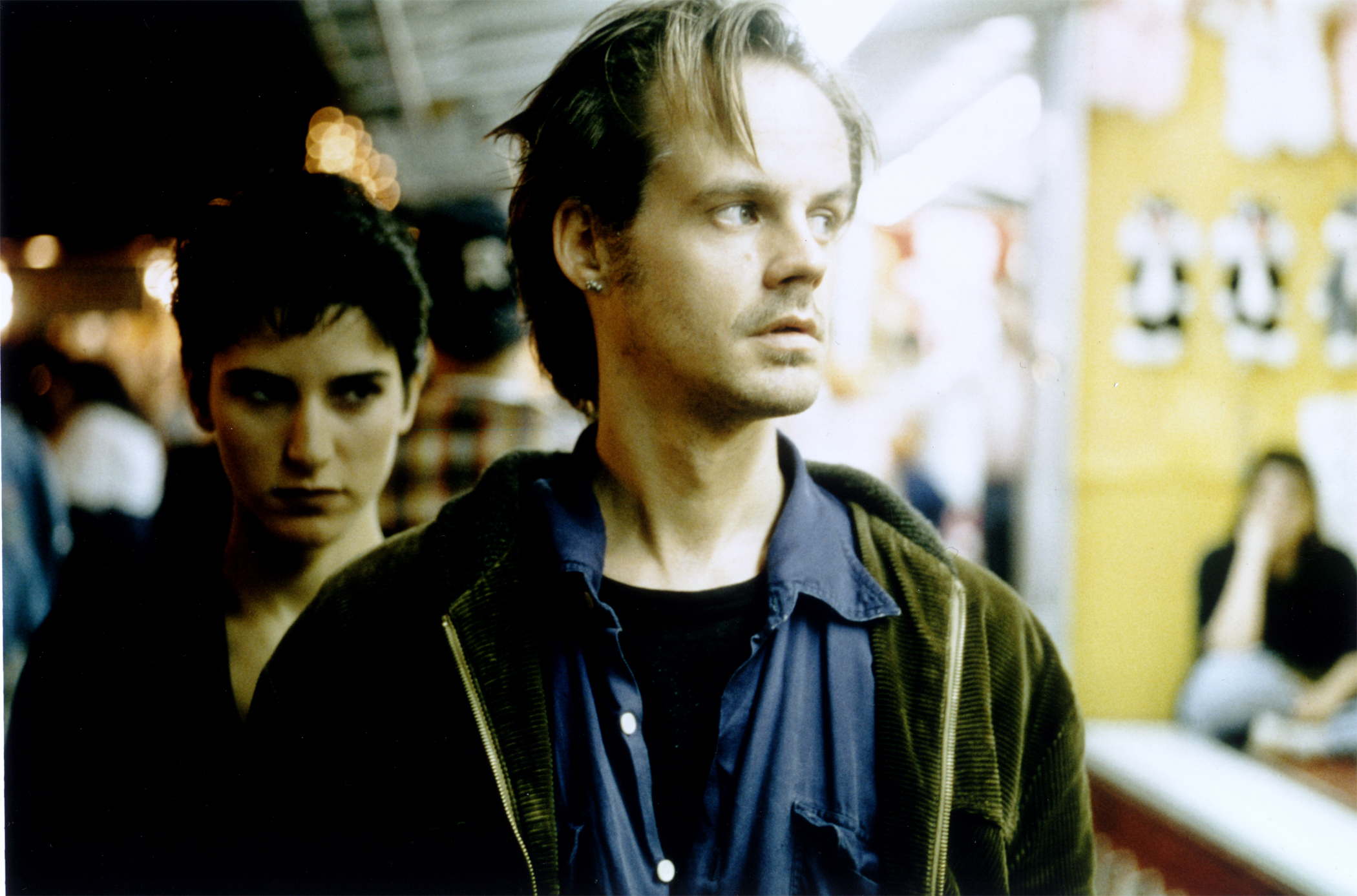 This post is the eighth in my 31 Days of Vampires! series for October 2014. 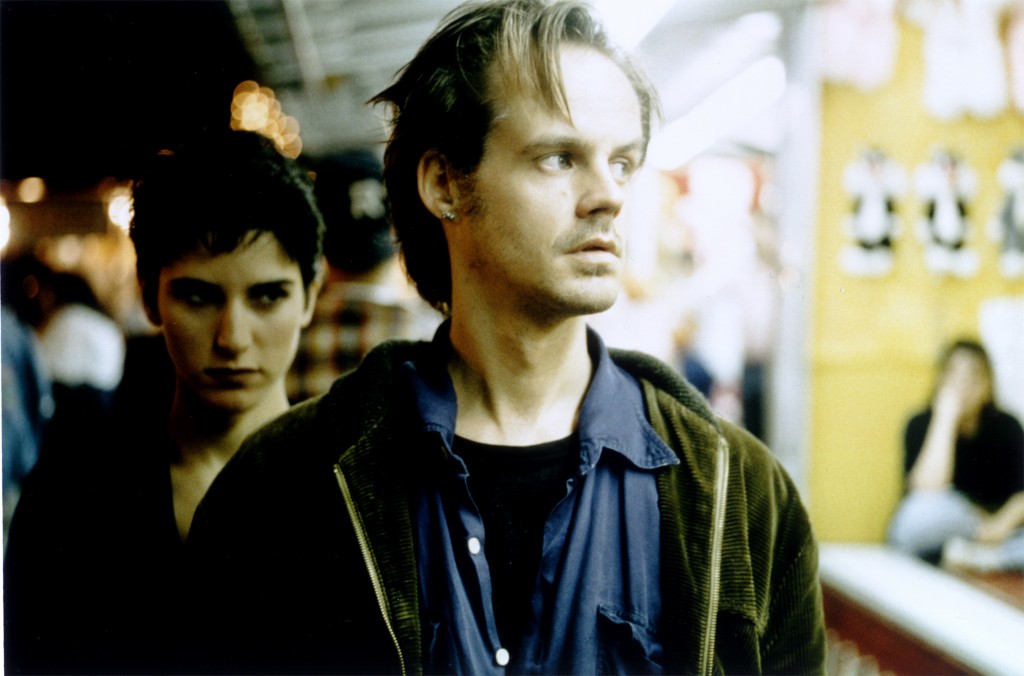 Habit is one of those delicious independent pieces that proves you can make a genuinely effective horror film without the following: celebrity hype, a massive marketing campaign, exploitive content – or jump scares. Opening up to a Halloween party, the film concerns an increasingly sad and isolated New Yorker named Sam who is an alcoholic, first and foremost, and who is fast spiraling out of the reach of loving friends and an ex-girlfriend. As the nights pass he comes to believe he may also be the victim of a vampire – and this – the vampirism or his belief in vampirism – along with his drinking, may bring about his ruin.

I can’t improve upon Roger Ebert’s review of this film – and I enjoyed the film’s ambiguity and the actors’ work as much as he did. The atmosphere of the film was as New York as any movie I’ve seen. The tone of the film was spooky, cramped and paranoid – and some of the creepy, casual images from this film – which I first watched around 2000 – have stayed with me all these years. Our leads Sam and Anna (Larry Fessenden and Meredith Snaider) seem so natural as themselves it would be hard for me to believe the actors are anyone else, really (Fessenden has since done work in the industry; Snaider was impossible for me to track down).

On a personal note, I adored the film as it seemed to flesh out the subject of alcoholism more than it did vampires. Alcoholics who don’t sober up undergo what to outsiders seems a bewildering descent into isolation and ruin – quickly or slowly – even while they themselves experience life as a leading man in an increasingly nightmarish horror film. It’s hard for me to put my finger on a film that portrays this any better. And perhaps that’s one of the reasons Roger Ebert liked Habit as well – he was also famously out as an alcoholic. Is Anna a vampire – or is she another addict? Is Sam’s alcoholism the culprit in his fate – or was he chosen as a victim because he’d be easily exploited?

This film is a must-see for anyone who enjoys atmospheric horror dramas (rather than the more typical offerings of gore and exploitation), and a wonderful take on the vampire mythos – which concerns, more than anything else, a kind of deathless loneliness and out-of-control compulsion. 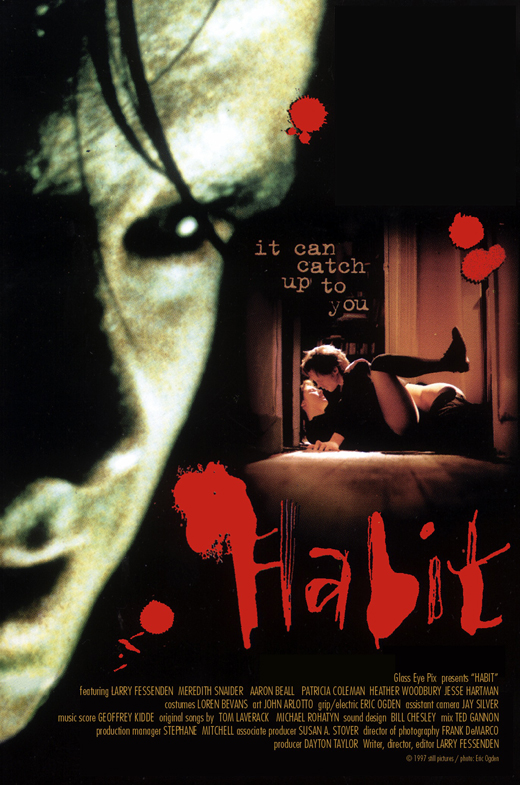