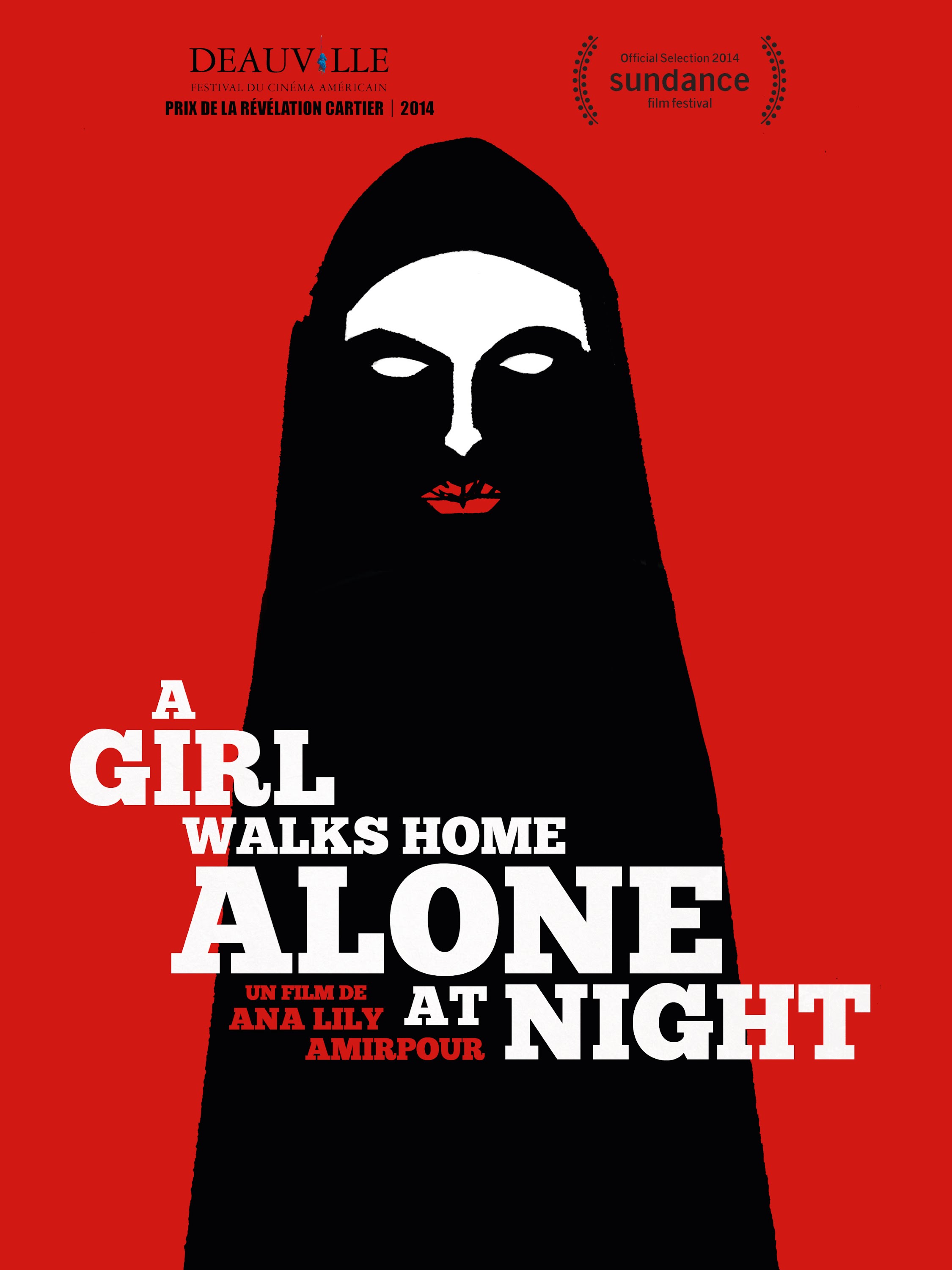 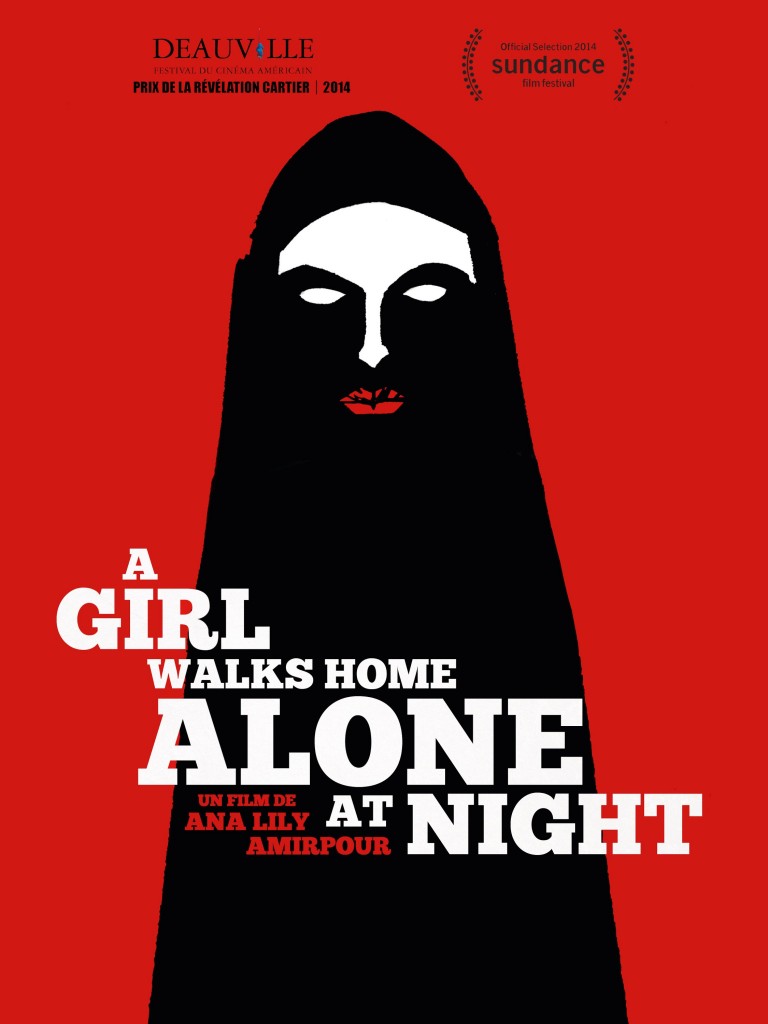 Described as “an Iranian Western vampire film, directed by a woman!!!”, this film’s supposed novelty should in no way prejudice a moviegoer from viewing it. The film is at once fresh and familiar, combining sparse elements of 80s and millennial noir, a kick-ass soundtrack and score, an entirely balanced gender perspective (in other words, this film isn’t all Male Gaze), a delicious Iranian influence, and contemporary horror visuals that are striking and will age beautifully.

In short: A Girl Walks Home Alone At Night hits it out of the park.

I could speak great deal more on the film, but I won’t – not here. To say any more would be doing the film an injustice. I think anyone watching would be pleased – even those who don’t go in much for typical horror, typical romance, and typical indie vignettes. 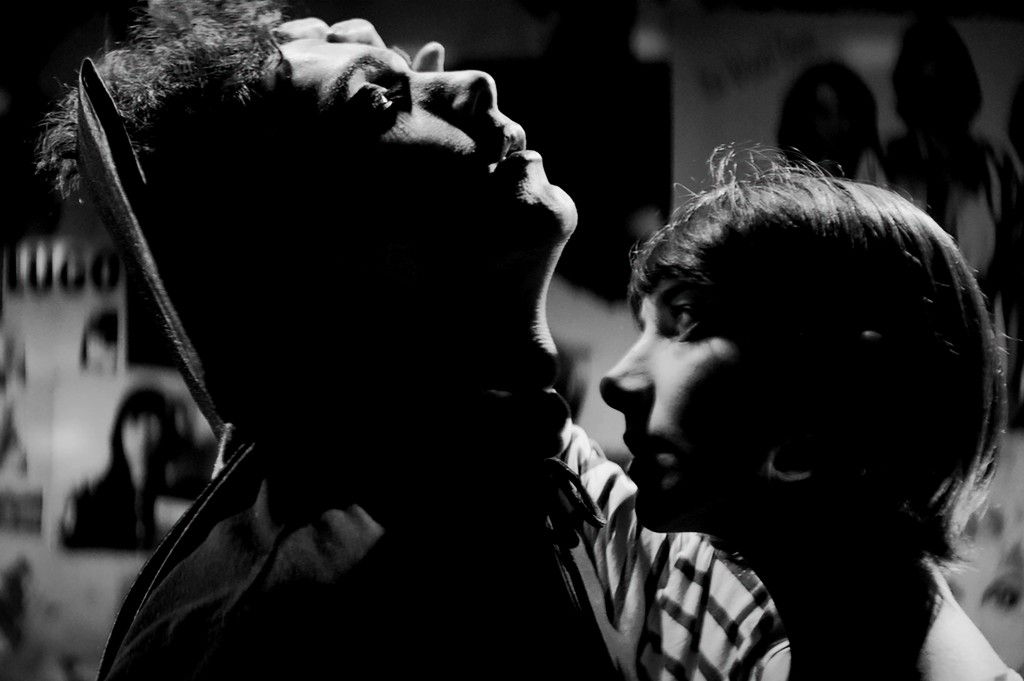