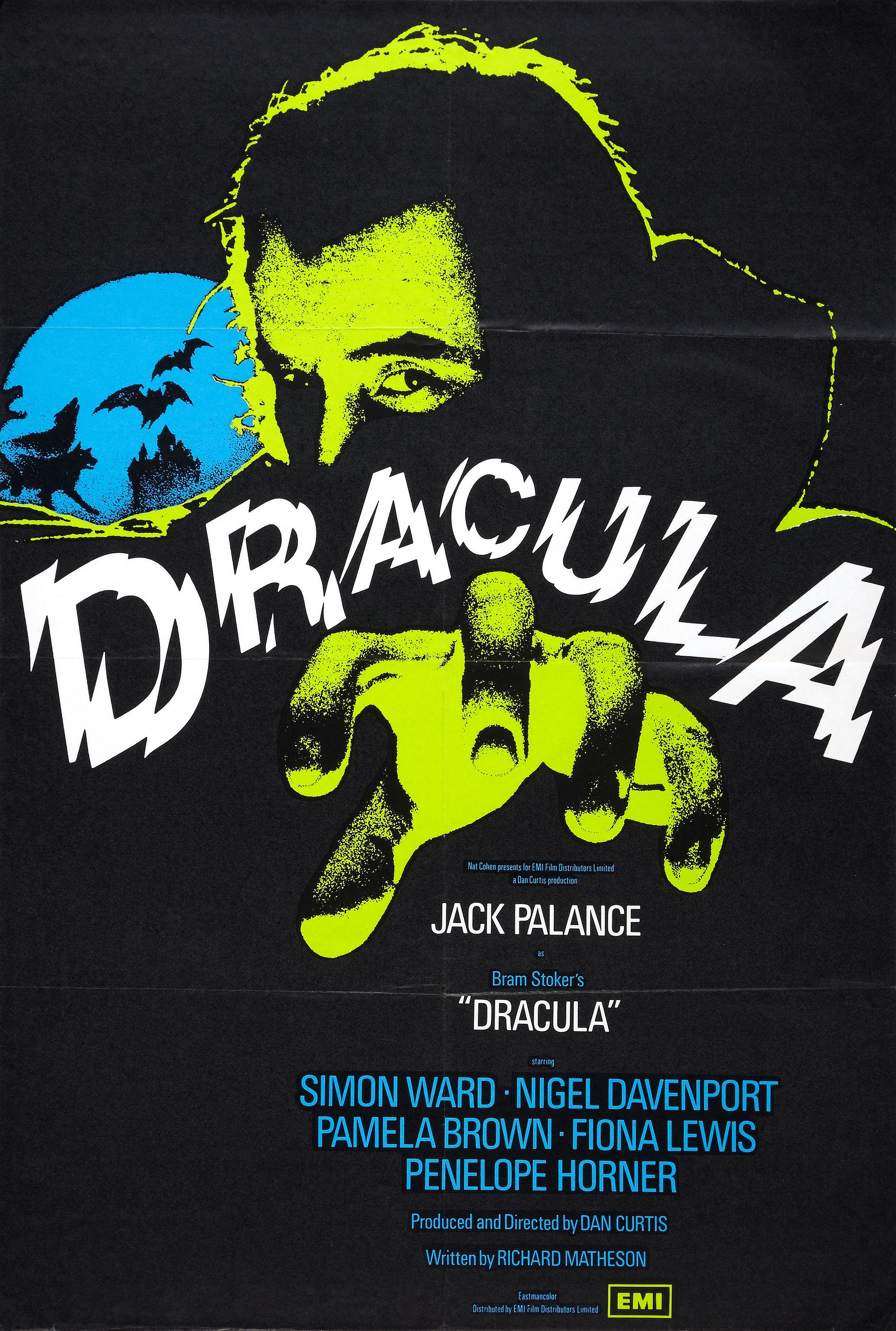 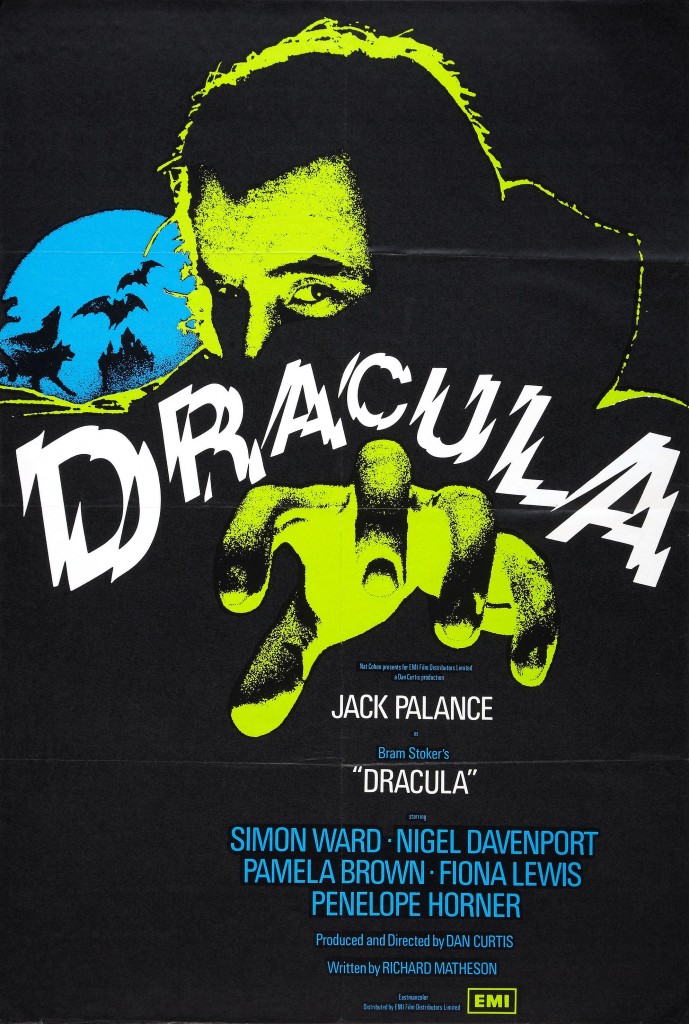 One might be tempted to think a cinematic version of Bram Stoker’s Dracula put forth by the man who developed “Dark Shadows” – and starring Jack Palance as the titular monster – might be a bit hammy and over the top.

This television adaptation, though, is far from the worst Dracula effort out there. It was recommended to me as being faithful to the original novel, and it is – except for a few respects. I still think 1992’s version by Coppola wins out if, like me, you love the novel.

Coming off a recent Hammer Horror binge, this effort pales in comparison. Jack Palance is grotesque and snotty as the fanged Count, and has (what I hope was) a good time at the end staggering about in a prolonged death scene. Our three “heroes” (Harker, Van Helsing, and Holmwood as portrayed by Murray Brown, Nigel Davenport, and Simon Ward) are hardly charismatic, effective, brave or bold. The vampire’s principal victims, played by Fiona Lewis and Penelope Horner, are kept in the dark and shuttled around by man and monster alike and similarly offer little interest. 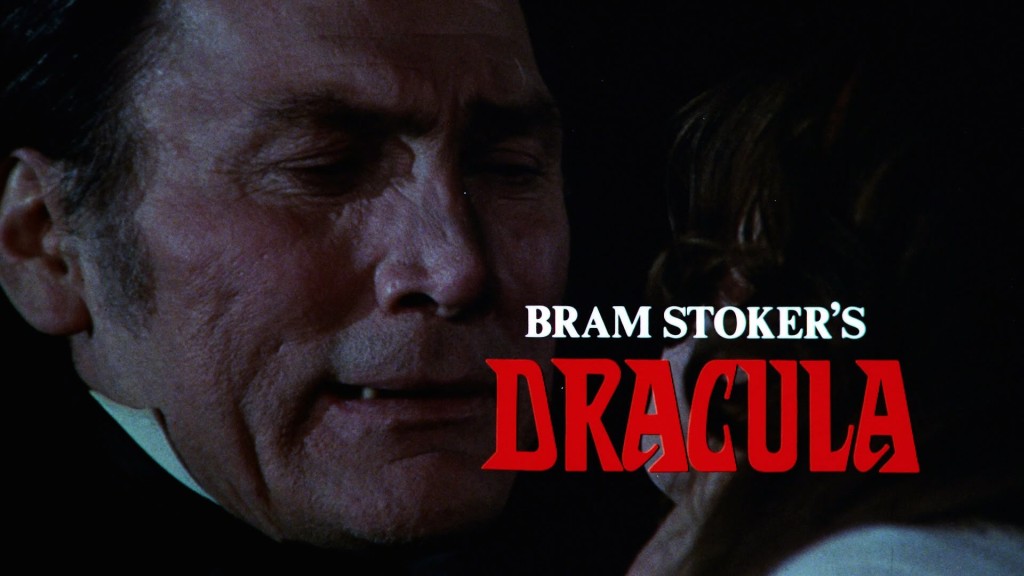