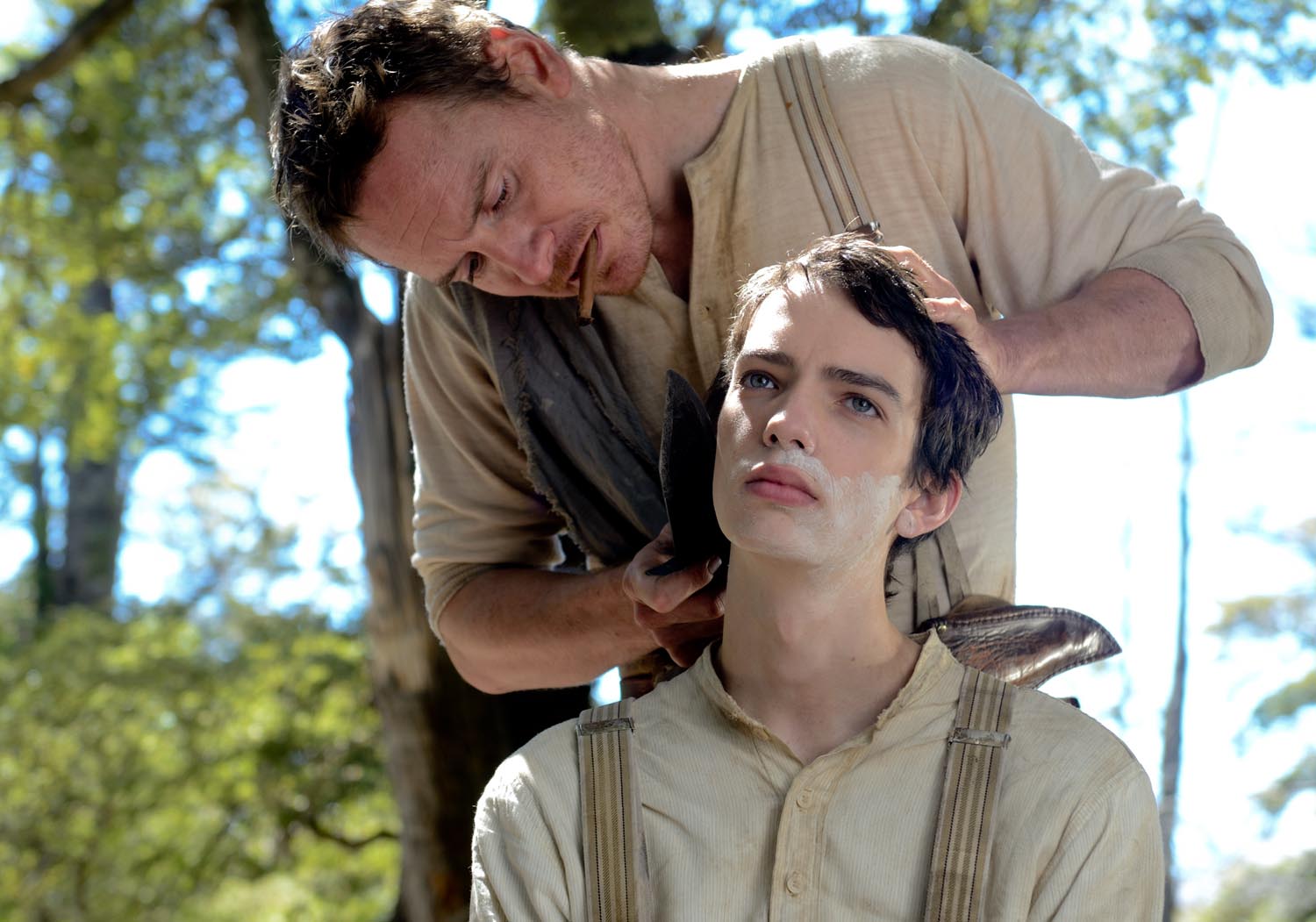 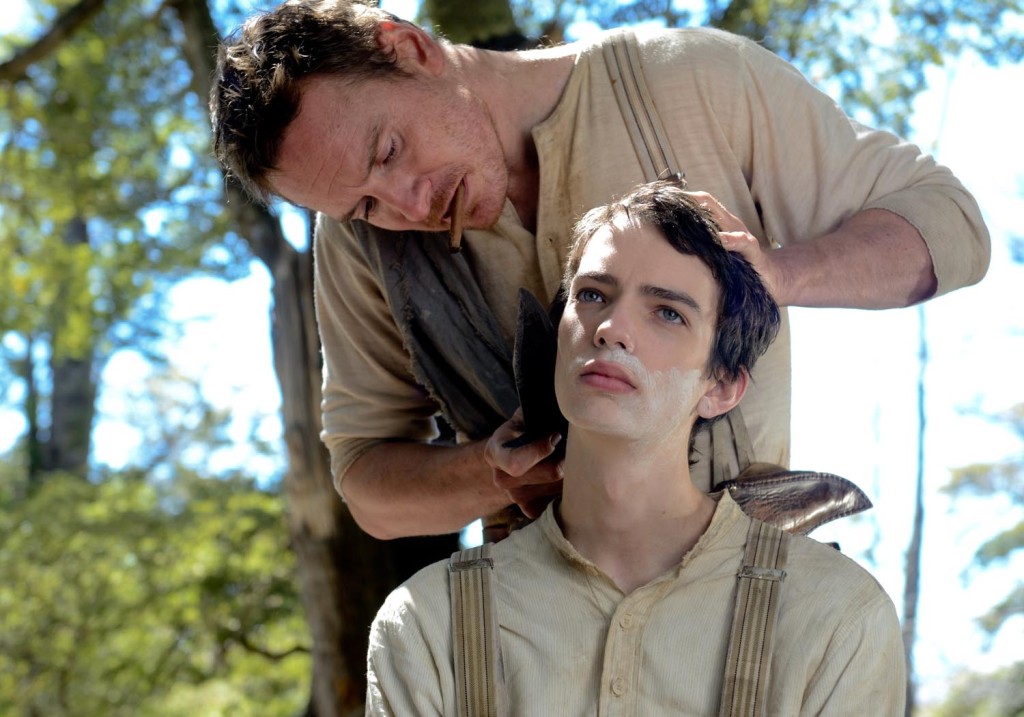 Kodi Smit-McPhee apparently has the kind of face that attracts filmmakers who make “You Don’t Deserve A Childhood!” kind of movies. To that end, Slow West out-bleaks every bleak Western ever in the first twenty minutes of runtime – slaughtering Native Americans, blowing holes in people – including shooting a woman in the back –  orphaning children, and in every way letting us know ZOMG THE WILD WEST WAS SO CUTTHROAT, BUT ALSO TWEE AF (thanks, plunky soundtrack!). Nearly every character we run across is sinister, depraved, pathetic – or some combination therein.

Everyone except, of course, our Great Western Male central to the story: Silas as played by the always-riveting Michael Fassbender.  Silas is of course laconic, undemonstrative, and tough – damaged from his shady past and his equally-shady present. Fassbender does a great job with his material: but then, as the anti-hero in a Western it is very familiar territory.

Supporting cast is lovely. There’s precisely one woman of note in the film, and she serves as merely a plot device for the two central males. Ben Mendelsohn pops up in a buffalo coat, appropriately sinister and sly, and gives us a few good moments. And the final confrontation in the end: well we all know buckets of bad guys are going to die, so it’s merely a case of which good guys they’ll kill off as well. Given the film’s narrative device, we have suspicions on who might survive the final shoot-out. 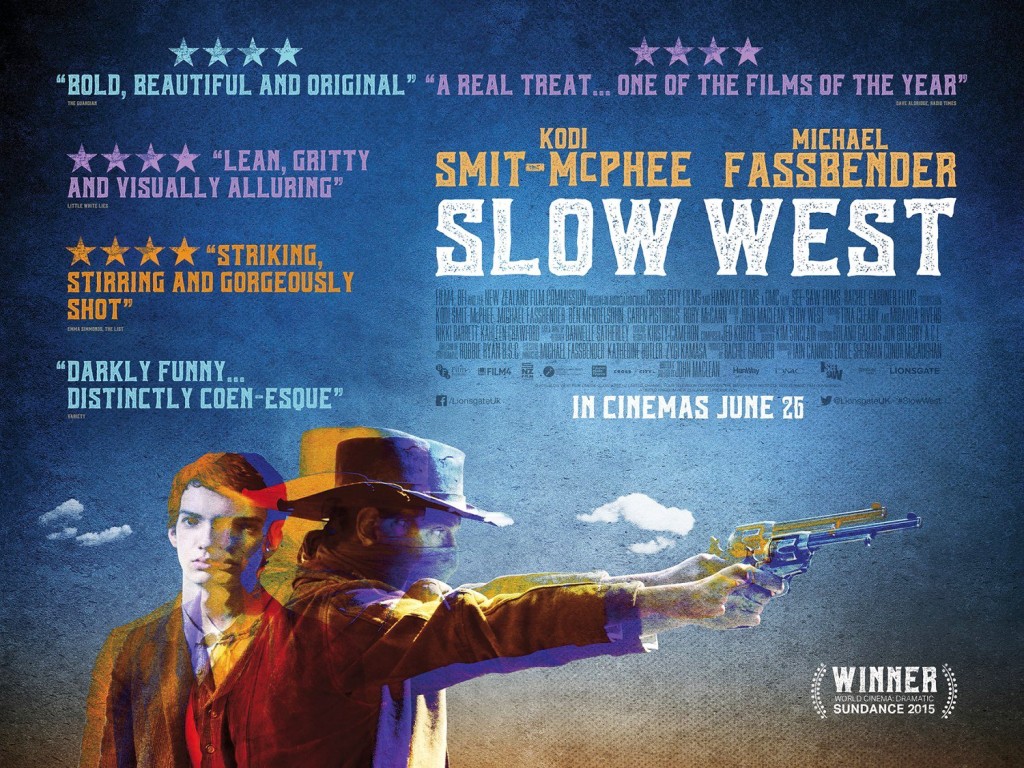 If you’re a fan of post-Unforgiven modern Westerns, this is a must-see.