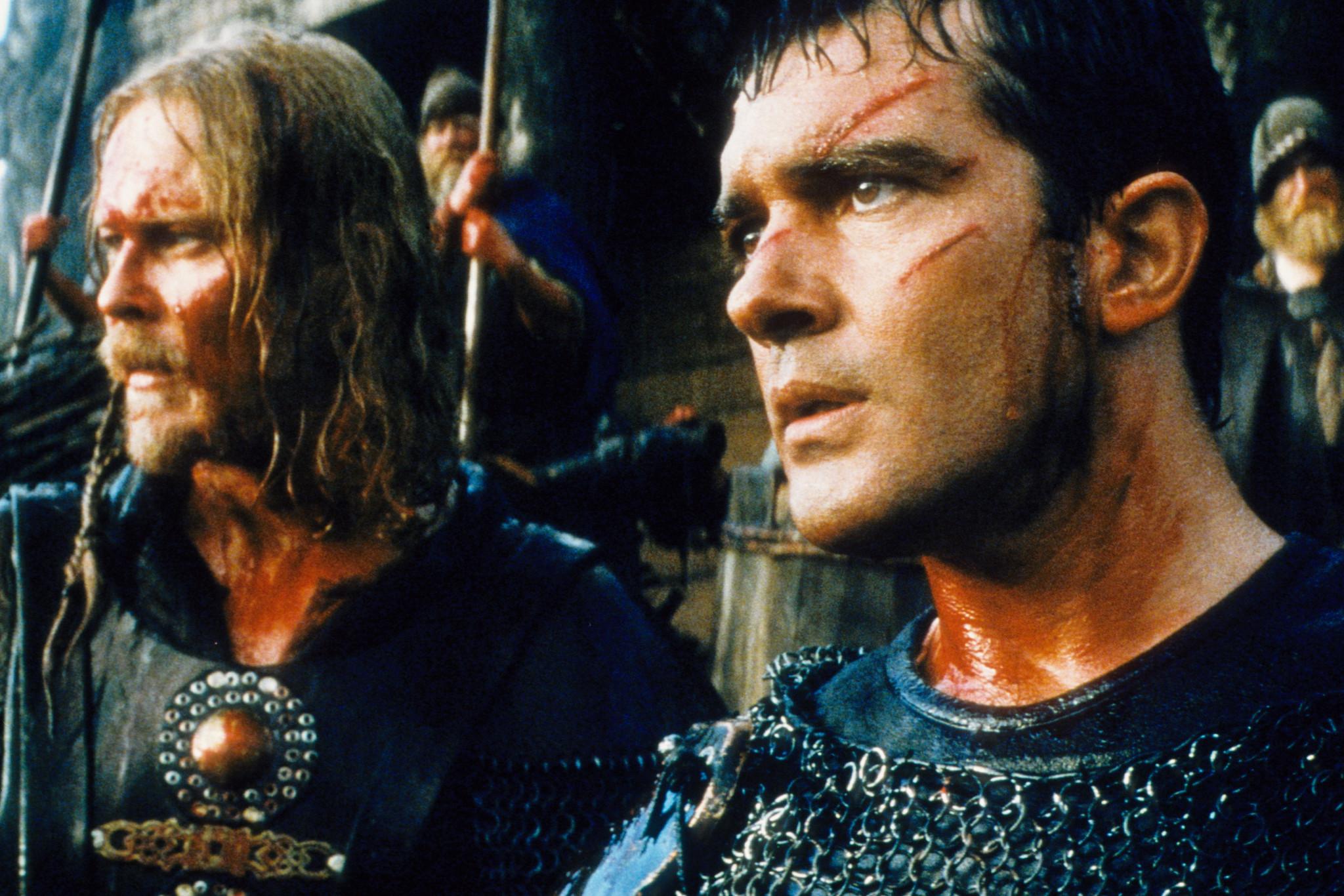 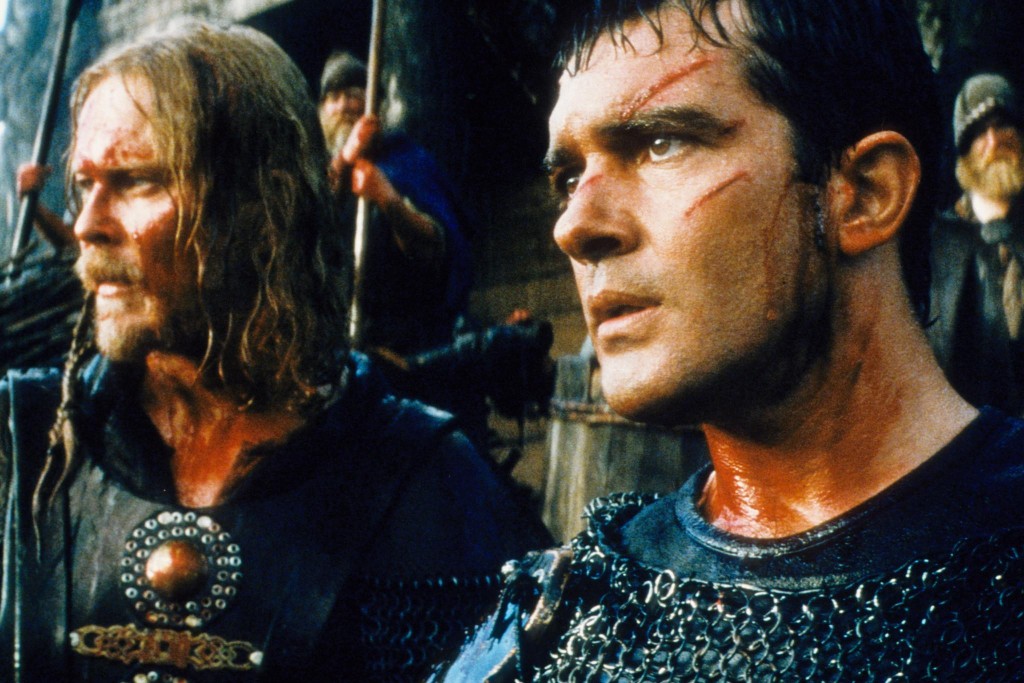 Is it just me, or are kick-ass Viking films hard to come by? Which SHOULDN’T BE THE CASE, but it kind of is. I’ve even got a little rule of thumb: if a Hollywood film features a character named “Hrothgar”, viewers beware!

Films based on Michael Crichton’s works seem to enjoy similar results, with a couple exceptions. The 13th Warrior, based on Crichton’s novel Eaters of the Dead, did very poorly. Despite what appears to be cost-effective casting, the film was a financial failure. The project and marketing cost $160 million, while it only grossed $60 million at the box office.

But I enjoyed Warrior when it came out – and I even saw it in the theater! A recent re-viewing yielded just as fun results (my partner and children were less impressed). Yes, the movie is campy, although it tries to be serious and even political (attempting to ride on the coattails of action-adventure Braveheart‘s success, methinks). Yes, Antonio Banderas’ turn in yellowface as lead character Ahmed Ibn Fahdlan is cringe-worthy at times – but also, very earnest and sweet. And yes: there really is nothing especially novel in the story, the pacing, the gore or the battle scenes.

But me? I like spooky action fantasy. I dunno. Maybe I just like axe-swinging action films with a little bit of heart. 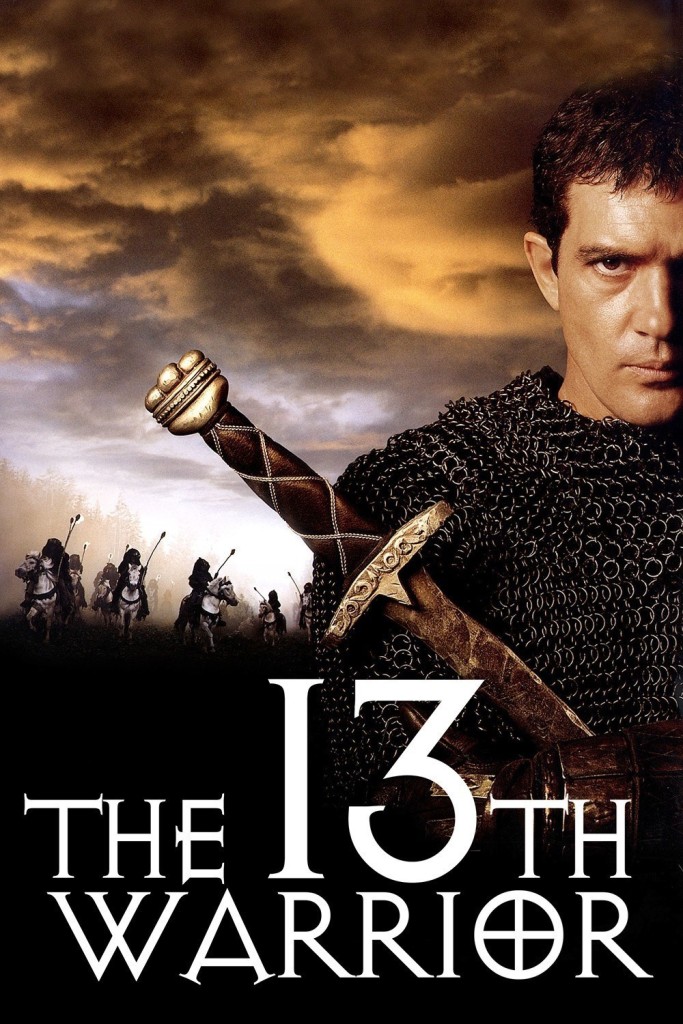