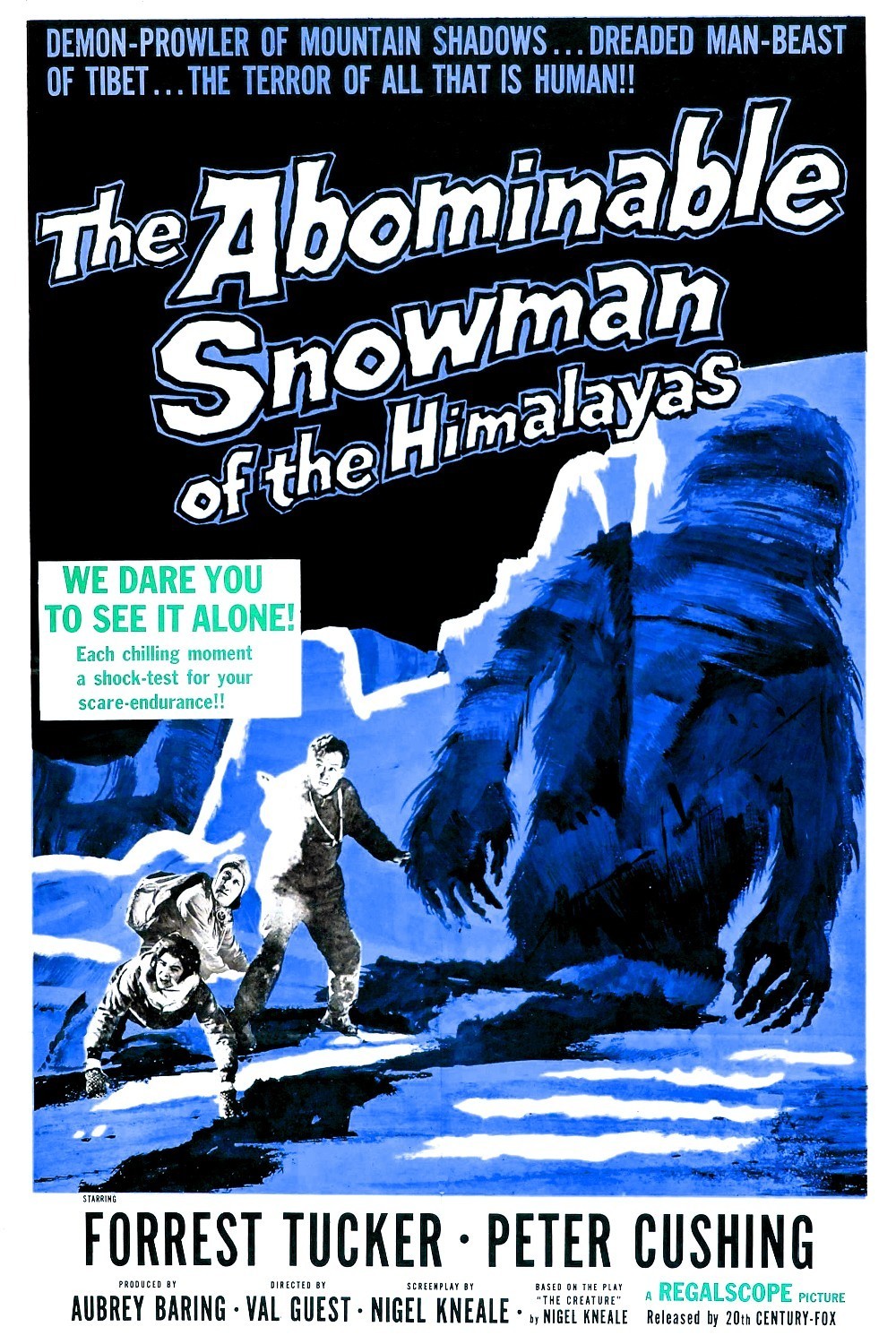 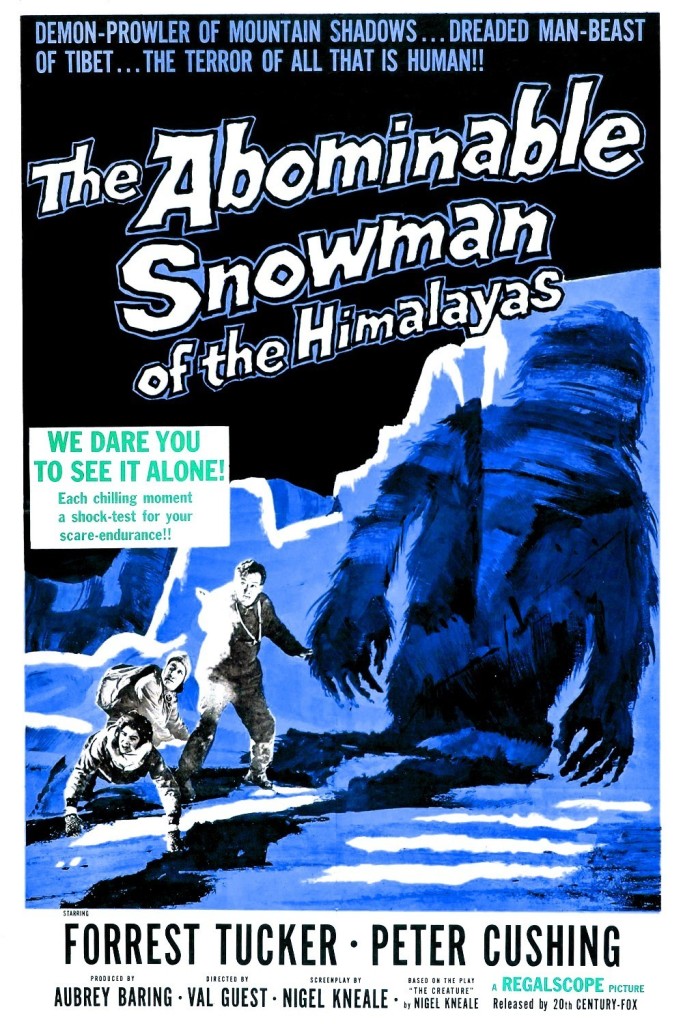 Peter Cushing and Forrest Tucker join forces in this early Hammer horror film based on one of Nigel Kneale’s television dramas, “BBC Sunday-Night Theatre: The Creature” from 1955. The result is a well-paced, eery little horror adventure with surprisingly sophisticated results. Let’s put it this way: most modern “quest gone wrong” horror films aren’t as good! 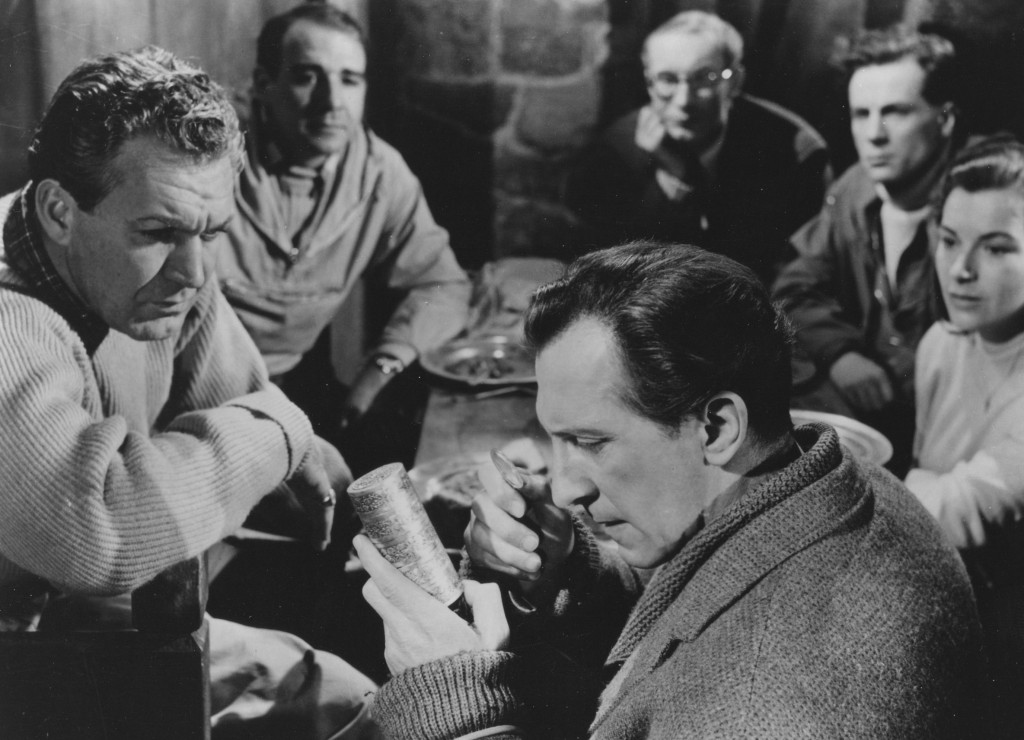 Cushing and Tucker face off well as two men on a mission to find a legend elusive to the modern age – both men driven, and both for very different reasons. Maureen Connell gets short-shrift as the wife left behind, and the remaining supporting cast is more than adequate.

Beautiful shots, special effects that hold up to this day, and the viewer is left with a sobering, creepy impression. Great stuff! 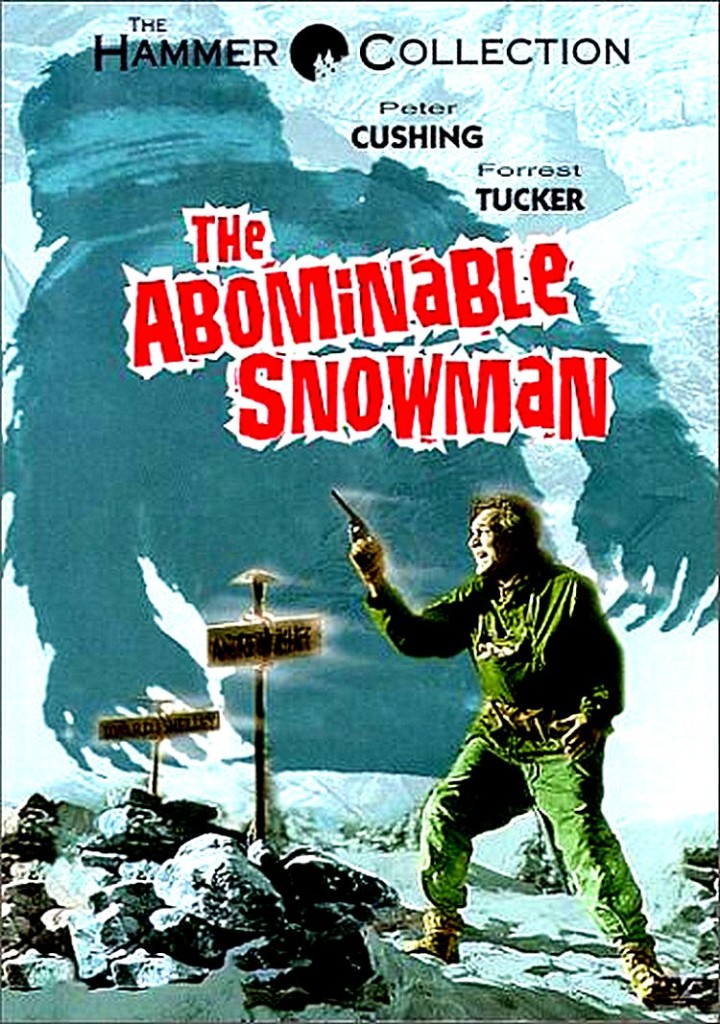 This film was featured in the fourth episode of the Hammer horror podcast, 1951 Down Place.