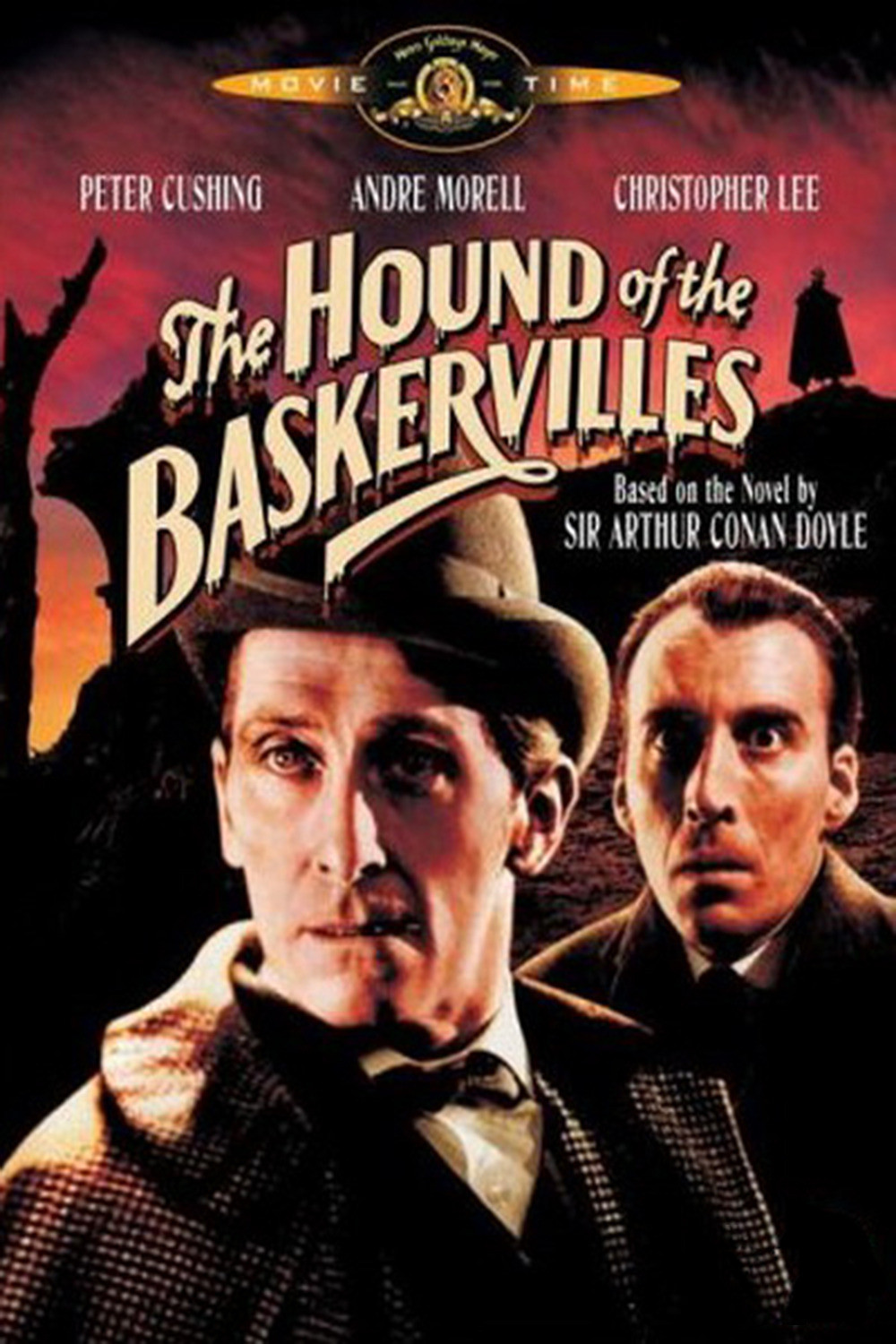 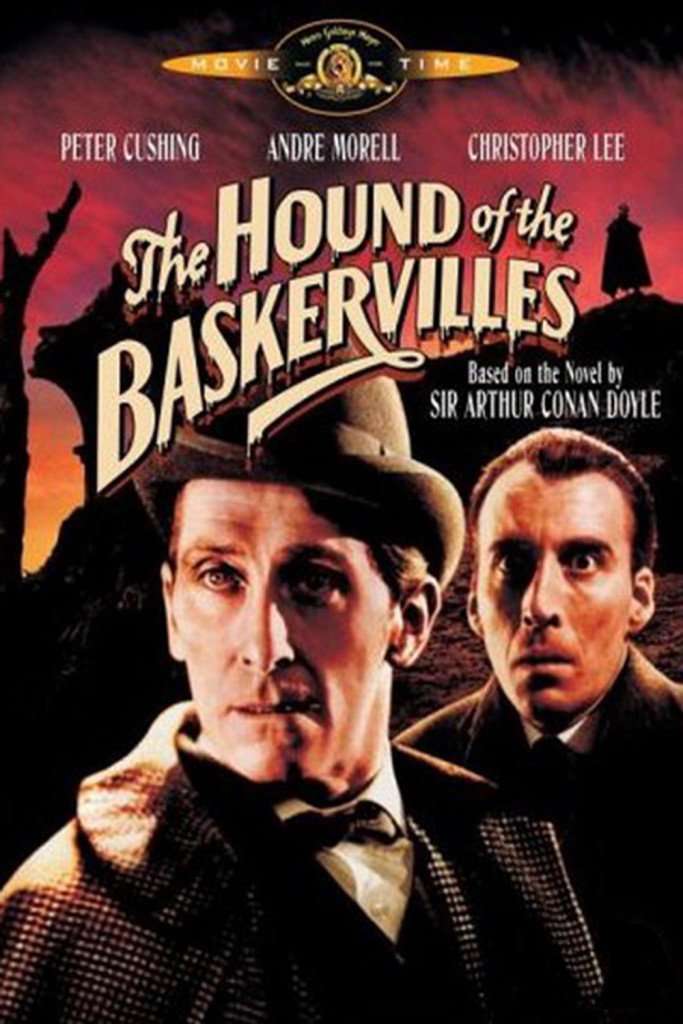 The first colorized version of a Sherlock Holmes story, The Hound of the Baskervilles from 1959 could only loosely be described as “Hammer horror” due to their trademark bits of scare, gore, and other unpleasantness (including a planned gang-rape in the first moments of the film). The movie’s final effect, as one of the scarier of Holmes mysteries, is a perfect blend of old-school Sherlock and titillating drama.

I am a huge Sherlock Holmes fan, and for the most part this is Holmes done right. Cushing’s read is a little less warm than the original character was, but what of it? I’ve always thought cinematic and televised versions of novels and books not only have to do their own read, but are more than welcome to do so. Supporting cast are also satisfying: André Morell‘s Watson is competent and pleasant, and a brief turn by David Oxley as the infamous Hugo Baskerville is appropriately fiendish. As for Lee, the actor has gone on record saying he enjoyed playing “the romantic leading man” for a change. That said, his turn at Sir Henry Baskerville is either that of a pompous, entitled lord very clumsily courting a local farmer’s daughter – or something worse. 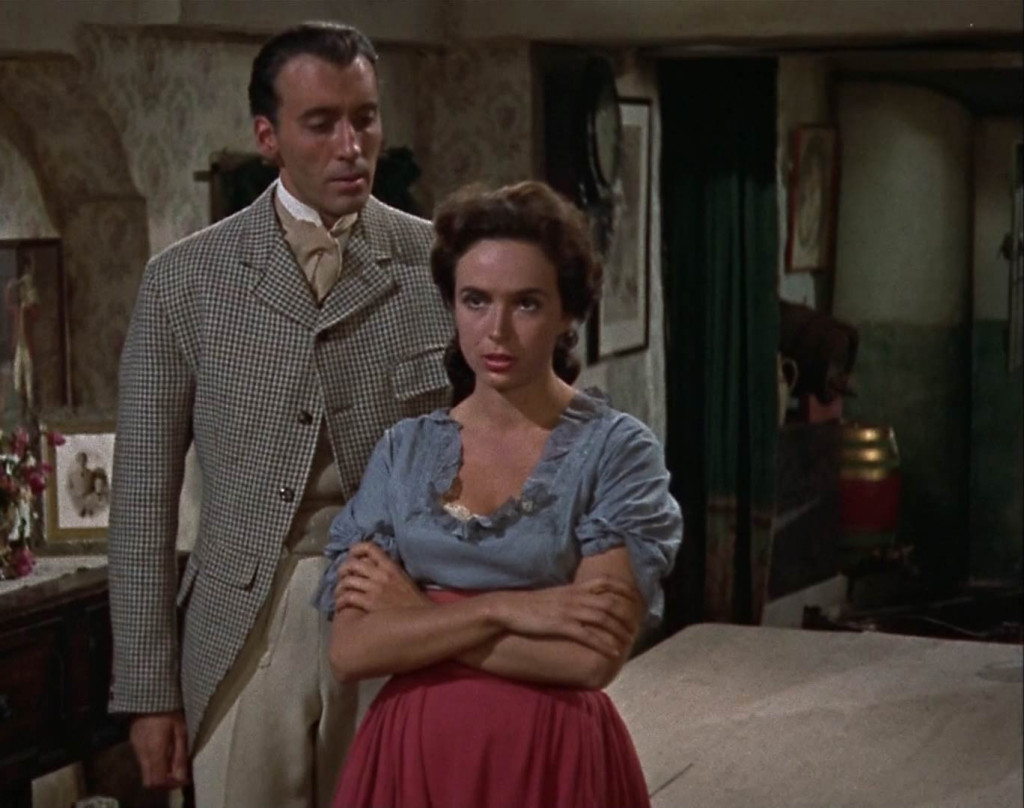 The film twists the villian backstory, probably to provide audiences with a femme fatale (Marla Landi) then treat her poorly. Lee’s desire to be a romantic leading man would have been better met if the writers had stuck to the original story.

A great venture into Holmes lore, I’m only sad Hammer abandoned the character after the film. The setpieces are wonderful, the music appropriately overwrought, and the lurid color is breathtaking! A must-see for all Holmes and Hammer fans alike! This film was featured in the third episode of the Hammer podcast 1951 Down Place. 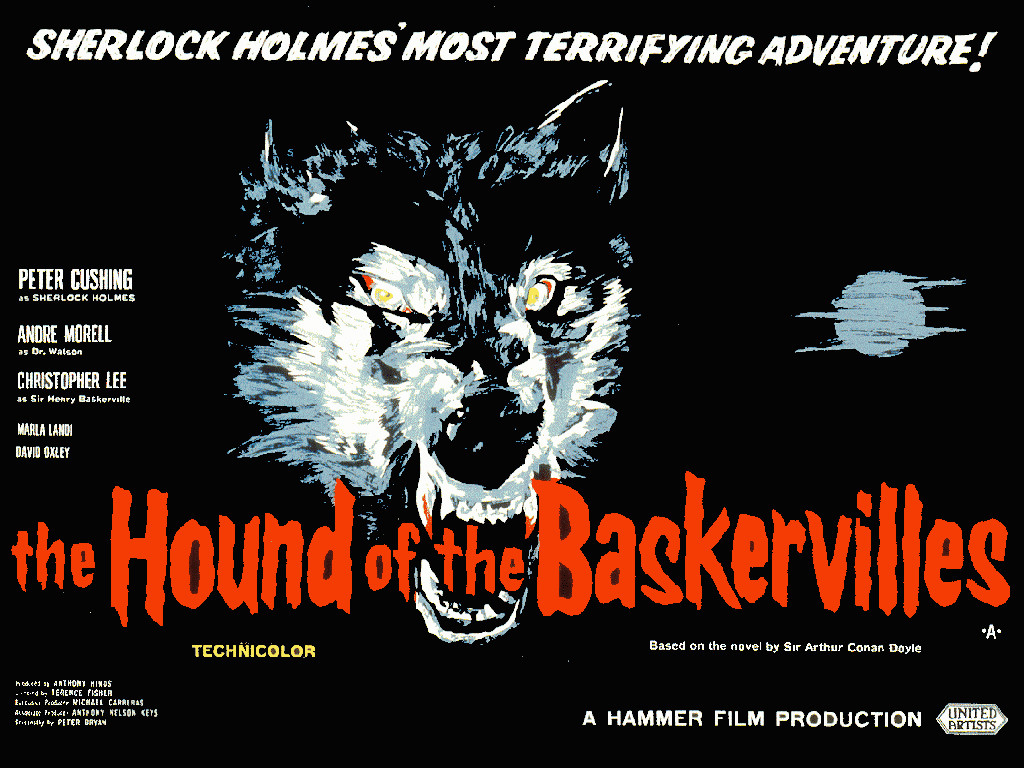