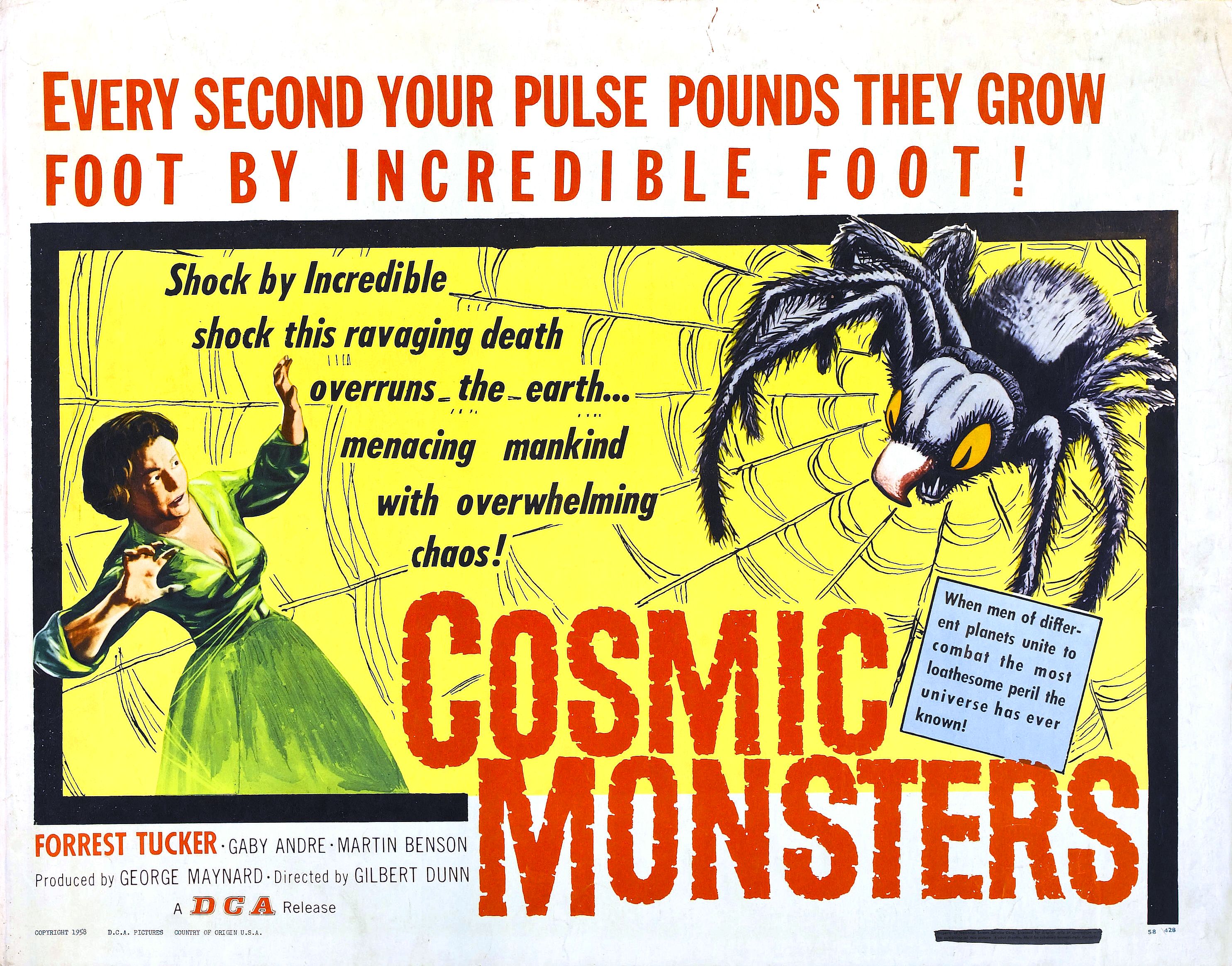 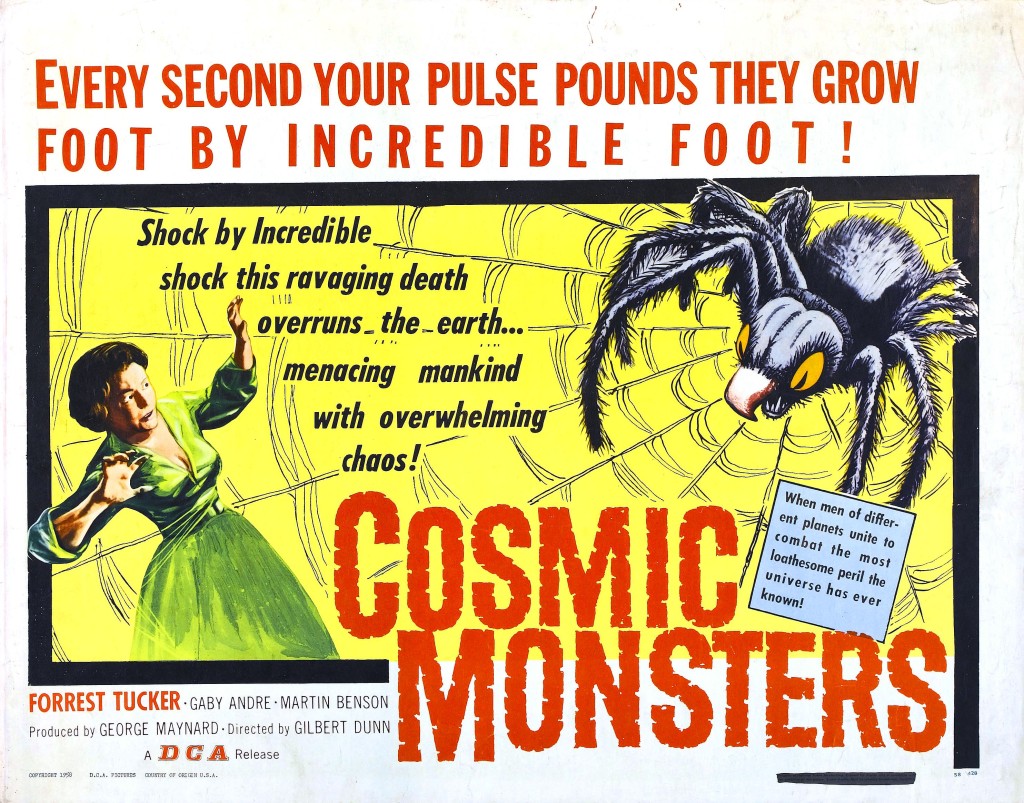 Inspired by 1951’s The Day the Earth Stood Still, The Strange World of Planet X (also released as Cosmic Monsters) is a fun little black-and-white sci-fi/horror, produced in England alongside The Trollenberg Terror (also released as The Crawling Eye). Starring Forrest Tucker, Gaby André, Martin Benson, and Alec Mango, this sci-fi mashup combines good science (well – good-ish), a love triangle, and a couple thriller plotlines. While the film takes a bit to get to the action, the story is thoughtfully-paced and ultimately, pretty rewarding. 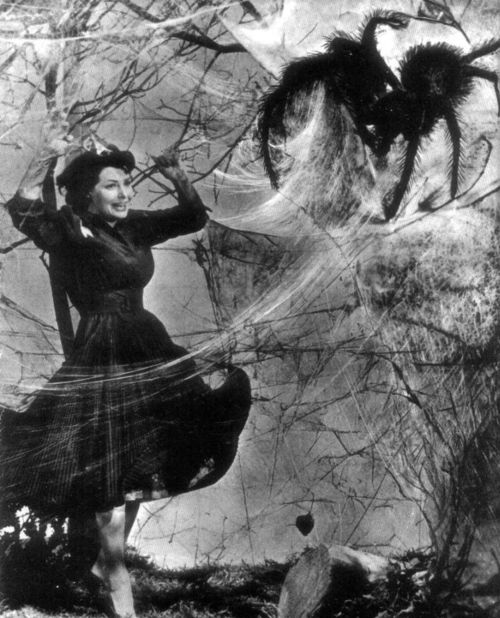 There are “monsters” in the film – although just how “cosmic” they are will be up to your interpretation – and the special effects aren’t exactly stunning. That said, it’s a great little black and white sci-fi horror with solid acting talent. A must-see for the drive-in set! 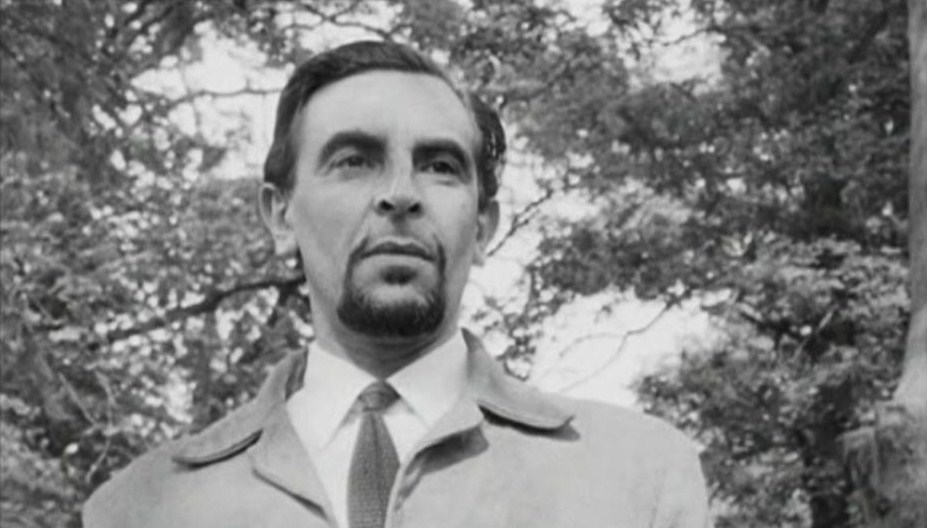